Bafta TV award nominations are out 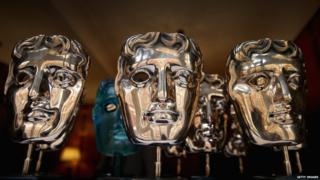 The 2015 Bafta TV award nominations have been announced in the lead up to the ceremony next month.

They are lots of big awards up for grabs and one of the most competitive is in the Best Entertainment category.

The Voice is going head to head with Strictly. Ant and Dec and the popular magician Dynamo are also in the running for the award.

The ceremony takes place at the Theatre Royal Drury Lane in London on 10th May and will be hosted by TV star Graham Norton.