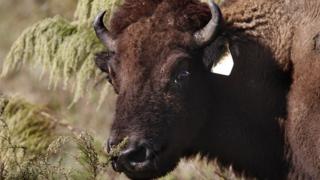 A buffalo in the American state of Texas found itself in a high speed chase with police after it was spotted running through a neighbourhood.

Police tried to catch it, chasing the buffalo as it galloped along pavements, on grass and into the streets.

Police eventually managed to get it back home to its owners, and no one was hurt.

Check out the clip to see the buffalo on the loose. 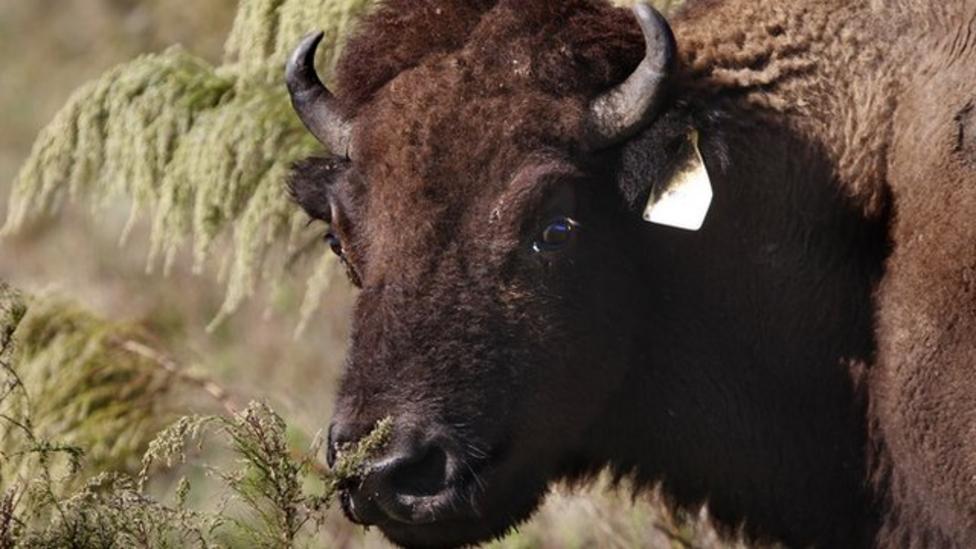