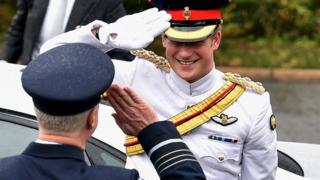 Prince Harry received a warm welcome when he arrived in Australia.

He's going to work with the Australian Defence Force for four weeks, having worked in the British Army for 10 years.

Whilst he's in Australia he will patrol with Aboriginal soldiers and train with the country's special forces.

And if the guys in the clip above are anything to go by, they're pretty happy to have him there. 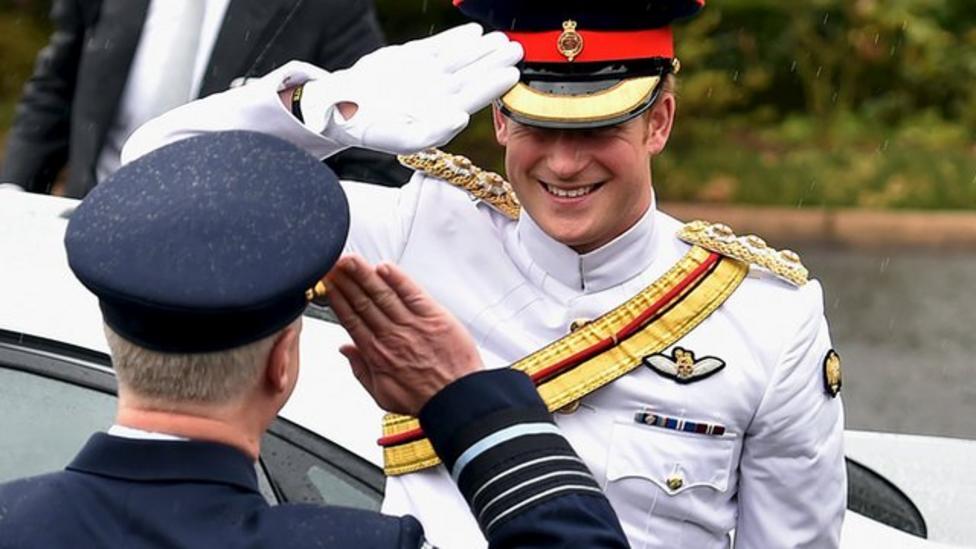