A huge fire has destroyed a storage facility in the US state of Kentucky.

The blaze sent up a pillar of black smoke that could be seen across the city of Louisville.

There are no known injuries, and the facility has been evacuated, according to the company that owns the building.

About 200 fire-fighters were sent to the warehouse, which is primarily used for storage and office space, but it's not yet known what caused the fire. 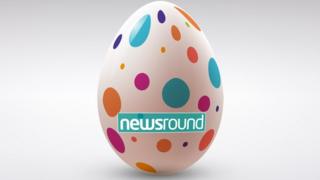