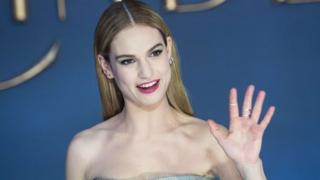 The star of the new big budget Cinderella movie has been talking to Newsround about what's it's like to play a fairytale princess.

Lily James plays the lead role in Disney's latest version of the story and says it was a dream come true.

Cinderella first hit the big screen in the 1950s, as an animation, and now it's back in the cinema with real-life stars and costumes - and

In total, 1.7 million crystals were used to make the costumes and recreate the magical fairy tale world.

But what exactly goes into creating a wardrobe worthy of a blockbuster?

Jenny went behind the scenes of the Cinderella premiere to find out. 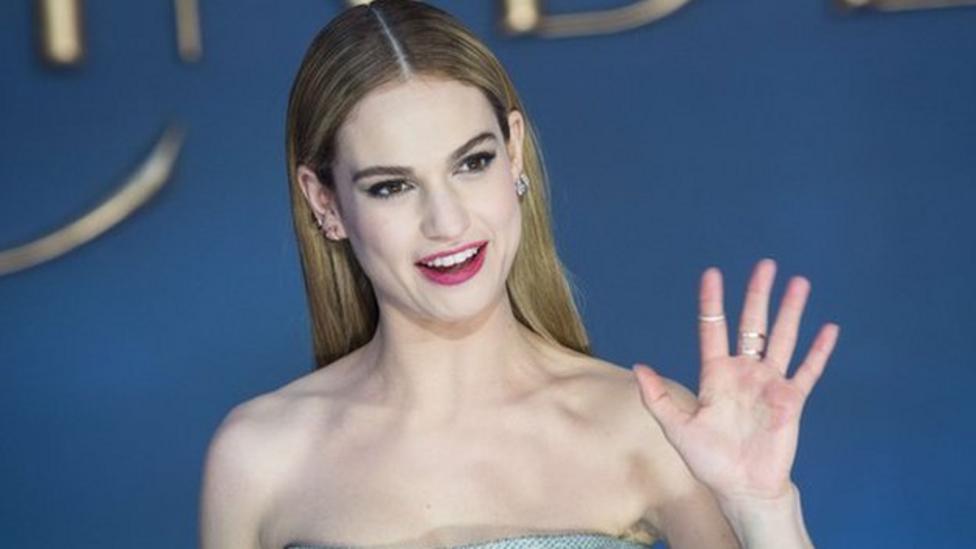