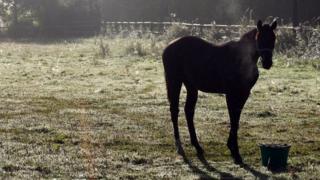 The animal charity, the RSPCA, says it's looking after more abandoned horses, ponies and donkeys than ever before and it's struggling to cope.

They say they're at breaking point and have launched an appeal to find new homes for the animals.

At the moment, there are 640 horses in its care, which is more than ever before, and they haven't got room for more.

Last week, a new law was introduced in England, to help people deal with abandoned horses left on their land.

It also makes it compulsory for the animals to have microchips, which is hoped will reduce the number being abandoned.

The RSPCA says it wants to find new homes for the abandoned horses but it's important that people should make sure they're able to look after them properly. 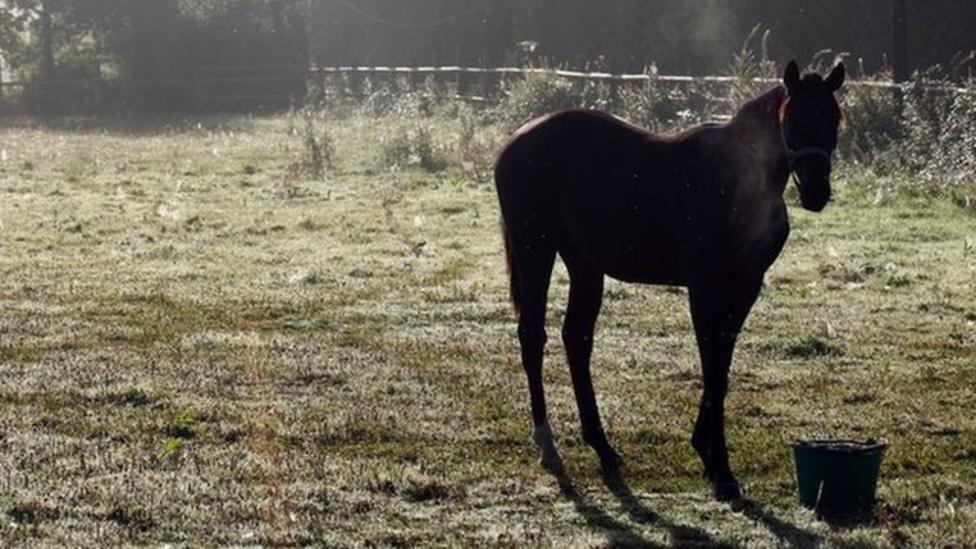