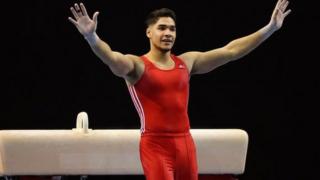 Olympic gymnast Louis Smith has been talking about his body image - and the issues that concerned him most when he was growing up.

He told the Newsround Special 'Being Me' that he was teased about his long arms when he was younger.

But he learned to use them to his advantage on the pommel horse and is now Britain's greatest ever Olympic gymnast. 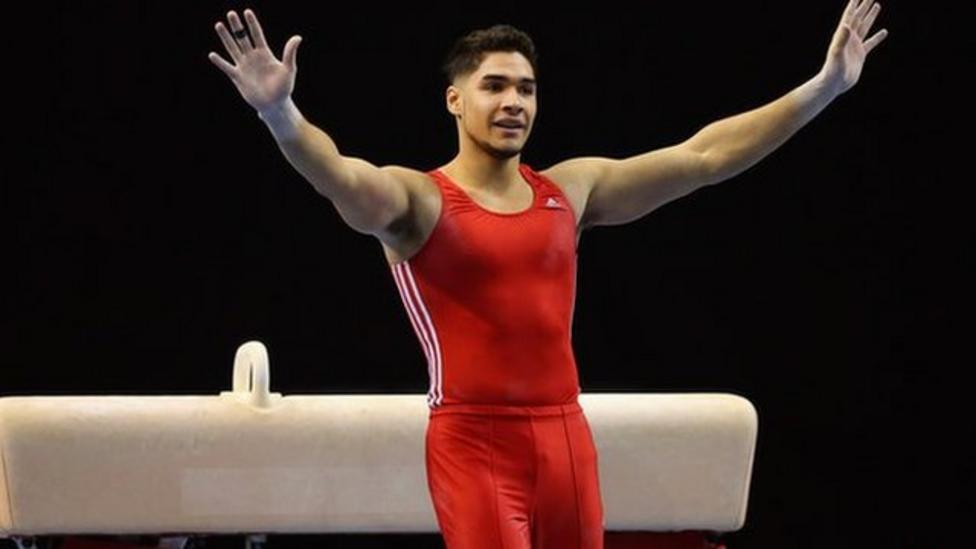