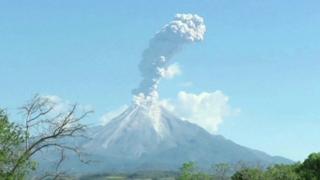 The Colima volcano in Mexico has been spewing out large columns of ash up to 2.8 kilometres into the air.

Also known as the "Fire volcano", the Colima volcano is one of the most active volcanoes in Mexico.

Local authorities have put the volcano on a yellow alert, meaning the the volcano is showing increased activity.

People who live nearby have been warned they should be ready for a possible evacuation. 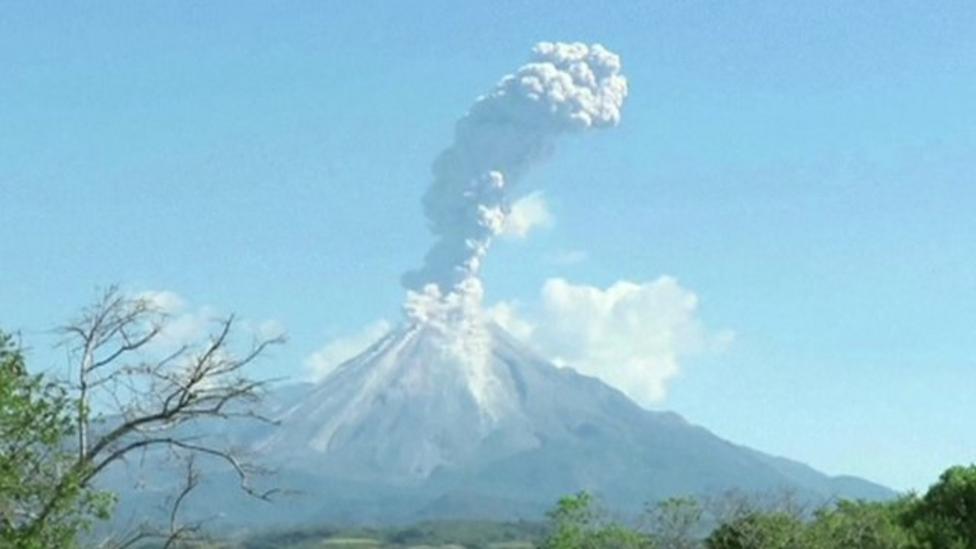