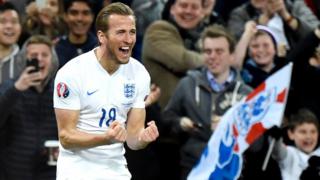 It took striker Harry Kane just 79 seconds to score a goal against Lithuania in his first ever game for England.

The 21-year-old Tottenham player's goal helped The Three Lions on their way to a 4-0 win at Wembley.

The win means England remain six points clear at the top of Group E for the Euro 2016 qualifiers.

So who is Harry Kane and how did he get so good? Find out here. 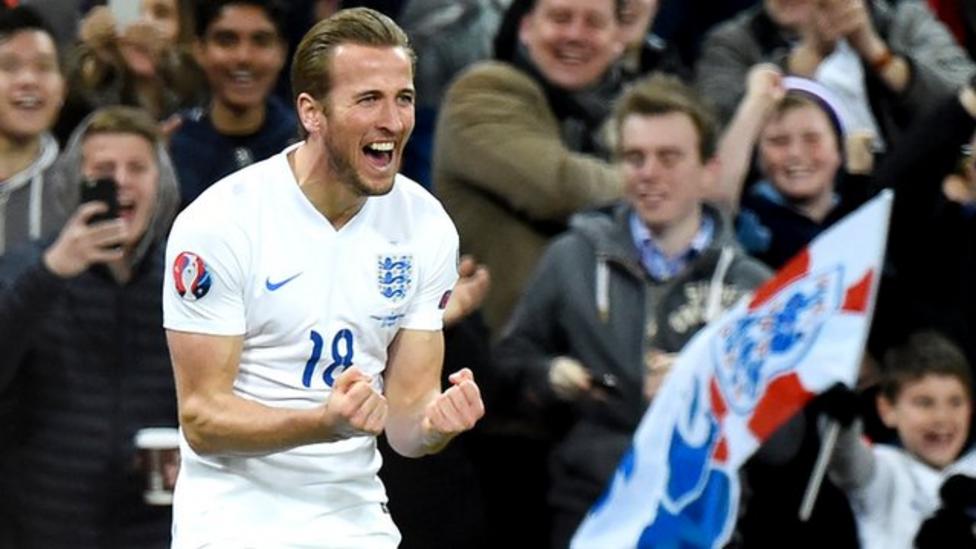