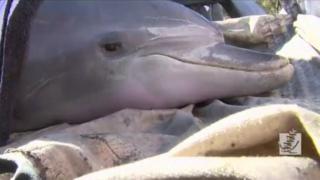 Two bottlenose dolphins have been rescued after getting trapped for three days in a shallow river, in Australia.

The species are usually only found in deep ocean waters but experts think they got stuck after coming inland to find fish to eat.

It took ten rescuers three hours to get them to safety.

They were lifted out of the river using special harnesses before being released back into the sea.

The rescue team in Mandurah, where the the dolphins were discovered, say the pair were healthy when they were released and they've shown no signs of wanting to head back into the river. 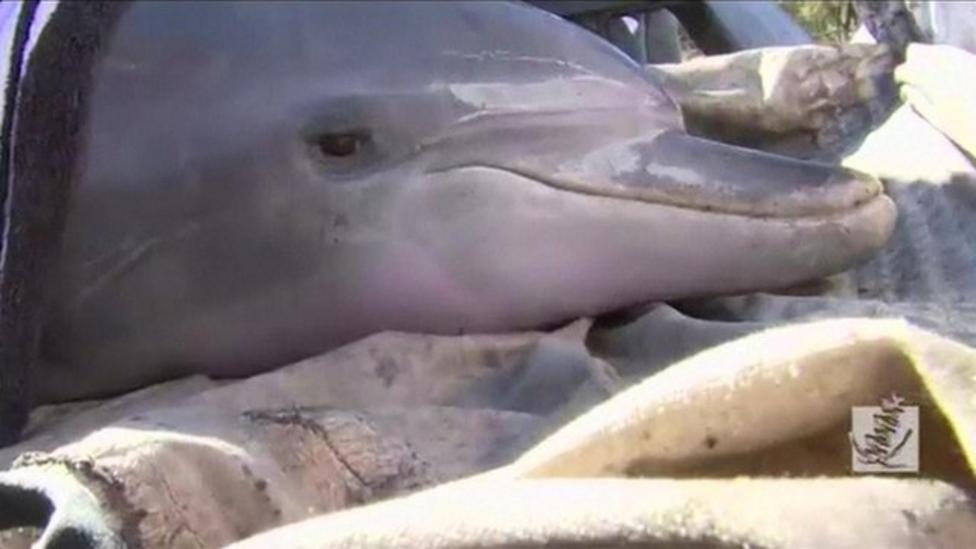