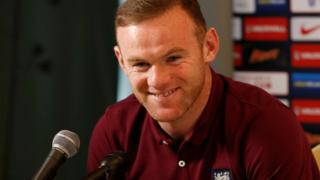 Rooney confident ahead of England game

England manager Roy Hodgson and captain Wayne Rooney give their thoughts ahead of England's Euro 2016 qualifier with Lithuania on Friday.

Hodgson says of Tottenham striker Harry Kane that he is "pretty sure he will make his full debut" against Lithuania or in the friendly with Italy next Tuesday.

Rooney says it has been "fantastic" working with Hodgson and is hopeful that the current squad "will have a few more years with him" as his current deal expires at the end of Euro 2016.

England currently sit 72 places above Lithuania in the Fifa world rankings heading into the match at Wembley, which kicks off at 7.45pm. 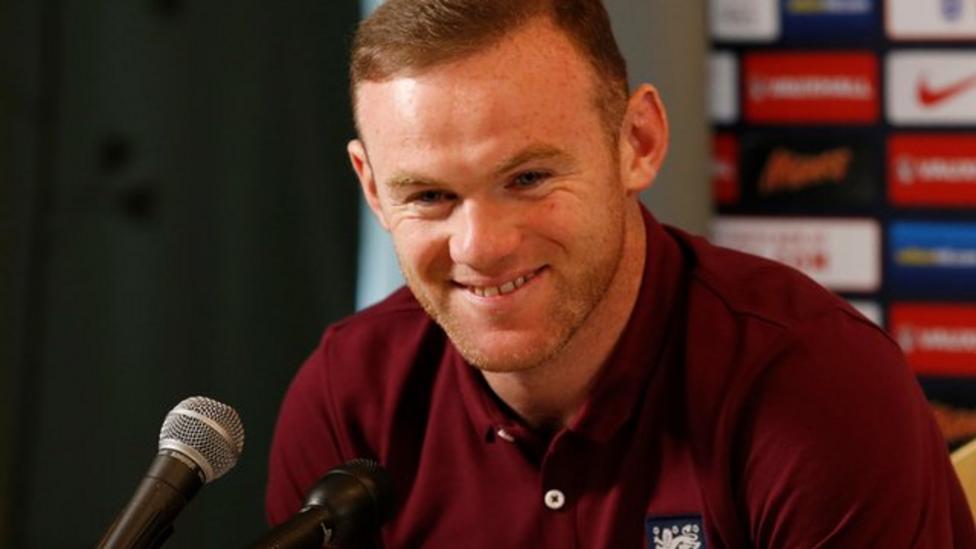 Rooney confident ahead of England game