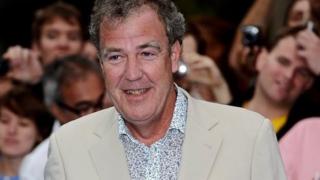 Clarkson has been dropped

Jeremy Clarkson's Top Gear contract will not be renewed after an incident with one of the show's producers, the BBC has confirmed.

Earlier this month, BBC bosses ordered an investigation, after Jeremy Clarkson was accused of attacking one of the other people who works on the show.

Now the BBC says that Jeremy Clarkson shouted at and then hit the man.

The boss of the BBC, Tony Hall, says that Jeremy Clarkson had to go

"I've always been a great fan of his work on Top Gear and I also believe his voice and voices like his have a place, an important place, on the BBC... but not at any price." said Lord Hall. 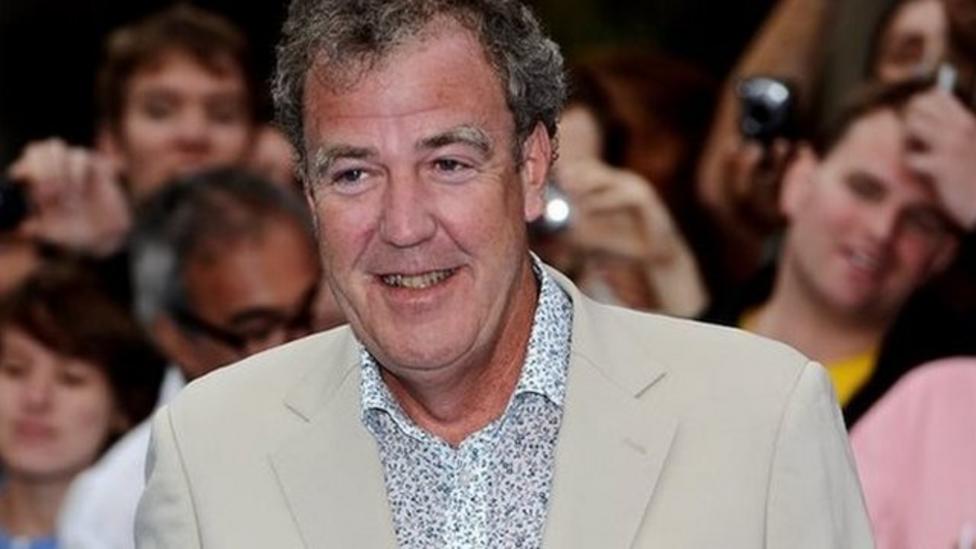 Clarkson has been dropped