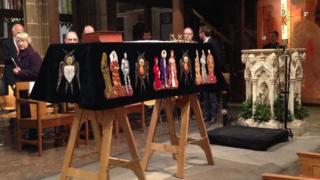 The reburial of Richard III will take place later today, led by the Archbishop of Canterbury.

Richard III's body was held at the University of Leicester since it was found under a car park in Leicester in 2012.

His coffin was moved to Leicester Cathedral earlier this week for people to view and it had thousands of visitors.

Ayshah went to Market Bosworth in Leicestershire where the king's final moments were, to find out what some of kids there think about Richard III... 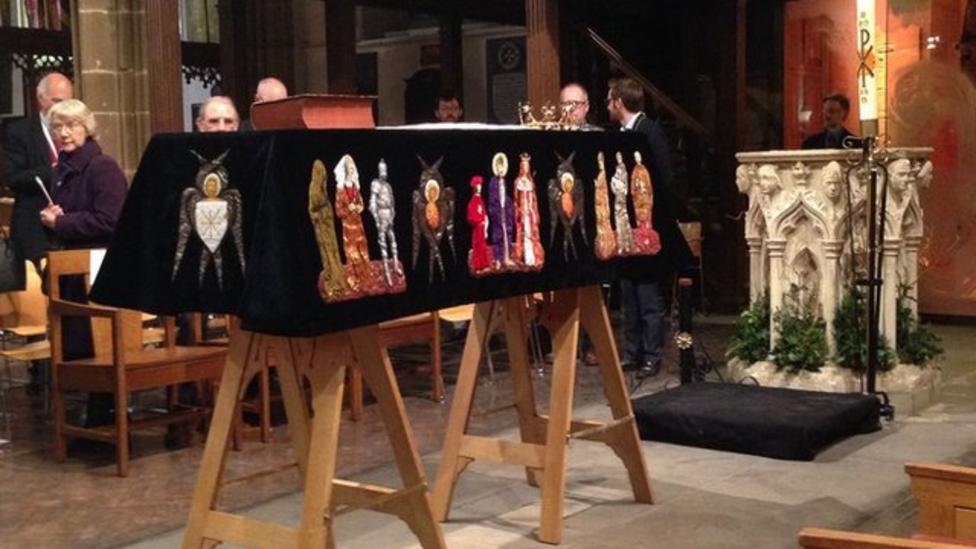