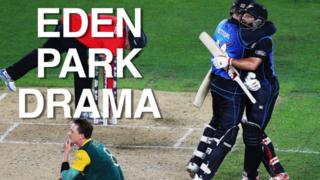 Take a look at some of the key facts and figures as New Zealand progress to their first Cricket World Cup final by beating South Africa with one ball to spare in Auckland.

Grant Elliott won it with a six, after Black Caps captain Brendon McCullum had hit a quick-fire 59 (from 26 balls), to record the highest successful run-chase in a World Cup knockout match - despite a two hour rain-delay reducing play to 43 overs per side.

New Zealand will now meet the winners of Thursday's second semi-final, between fellow co-hosts Australia and India, in the final on Sunday in Melbourne. 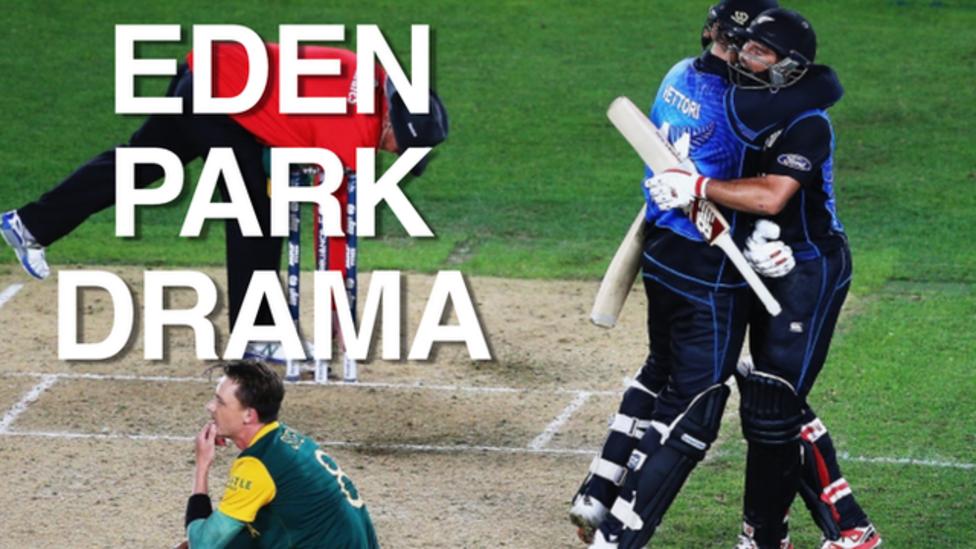 Lord Coldemort? Which is your favourite gritter name?