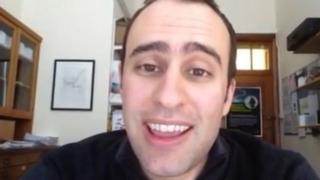 Newsround caught up with Steve Brusattea - one of the scientists who found the remains of a super salamander.

The crocodile-like amphibian species that resembled the liking of a giant salamander, was found in the South of Portugal.

It is thought that they lived around 200 million years ago, the same time as dinosaurs. 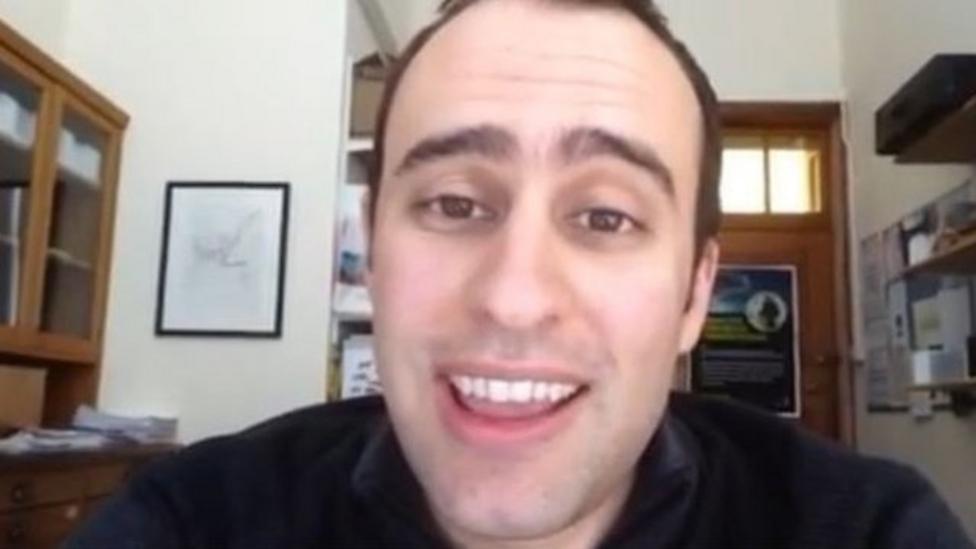