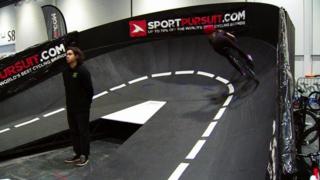 Pop up velodrome takes to the streets

A "street velodrome" is aiming to get thousands of people to try out cycling, by touring the UK with a pop up track.

Track cycling was one of the most popular sports at the London 2012 Olympics, with stars like Sir Chris Hoy and Victoria Pendleton winning gold medals but it's one of the harder forms of cycling to get into.

Since the "street velodrome" started a year ago, more than four thousand children and adults have tried out track cycling at the temporary venues.

It's hoped that these free taster sessions will inspire the next generation of track cyclists to take up the sport. 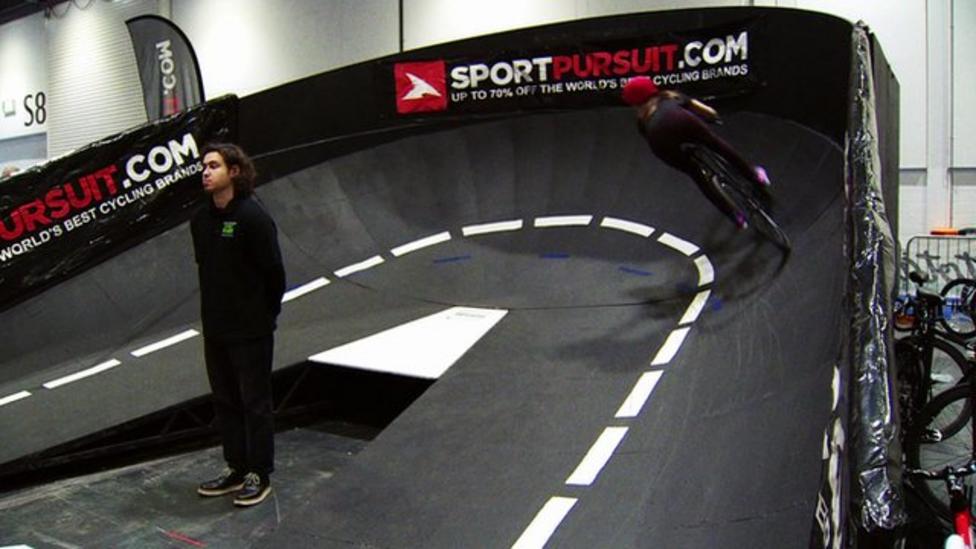 Pop up velodrome takes to the streets