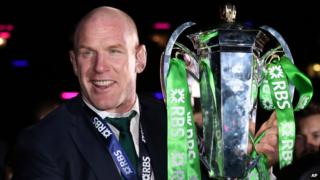 Ireland captain Paul O'Connell: "I never would have predicted such a game at Twickenham. Fair play to England and fair play to France. I've never received a trophy in such a bizarre situation [after being handed the cup on the Murrayfield pitch]. It's strange. In some ways it's better than last year." 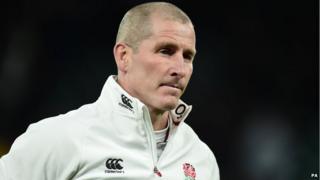 England head coach Stuart Lancaster: "I'm gutted really. It was one of the most courageous performances I've seen from a team. It was an unbelievable game of rugby." 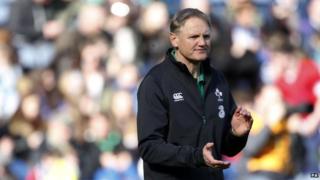 Ireland head coach Joe Schmidt: "It was tumultuous. Exhausting. I spare a thought for England, they were superb today and probably deserved a share of the spoils." 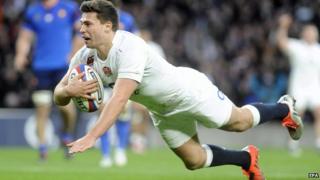 England scrum-half Ben Youngs: "I don't really know what to say. I'm devastated. Congratulations to Ireland. We're devastated. We gave it a crack, but you can't let them get back in the game." 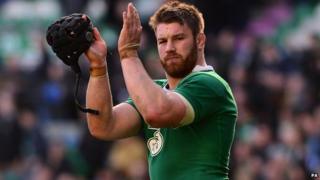 Ireland's two-try scorer Sean O'Brien: "We knew what we had to do at half-time and we executed it very well. It was important we expressed ourselves. We had to win the game first and foremost and we stuck to our guns and got the result." 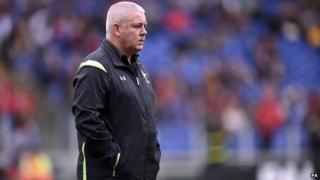 Wales head coach Warren Gatland: "We knew if we scored a couple of tries to get ahead of Italy we would break their spirit. It was a great second-half performance." 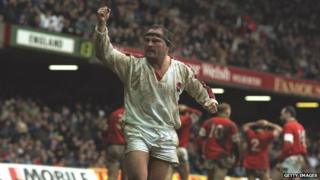 Former England hooker Brian Moore: "England will feel desolate. There is very little to choose between the top three teams on any given day." 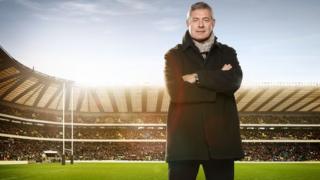 Former Scotland full-back Gavin Hastings: "I am massively, massively disappointed by Scotland. I expected them to come out and put on a performance. But they have laid down and that is very sad to see."