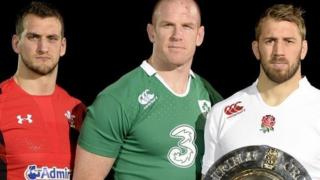 Who will win the Six Nations title?

England, Ireland and Wales are all contenders to take the Six Nations title on Saturday.

The top three are locked on six points with three wins apiece but England's points difference puts them first, ahead of Ireland and Wales.

France are fourth with four points and a points difference of +22.

If teams are level on both points and points difference, then England should win the Championship because they have scored more tries than their rivals. They have 11, while Wales have five and Ireland just four.

In the very unlikely event that teams are level on points, points difference and tries scored, the trophy will be shared. 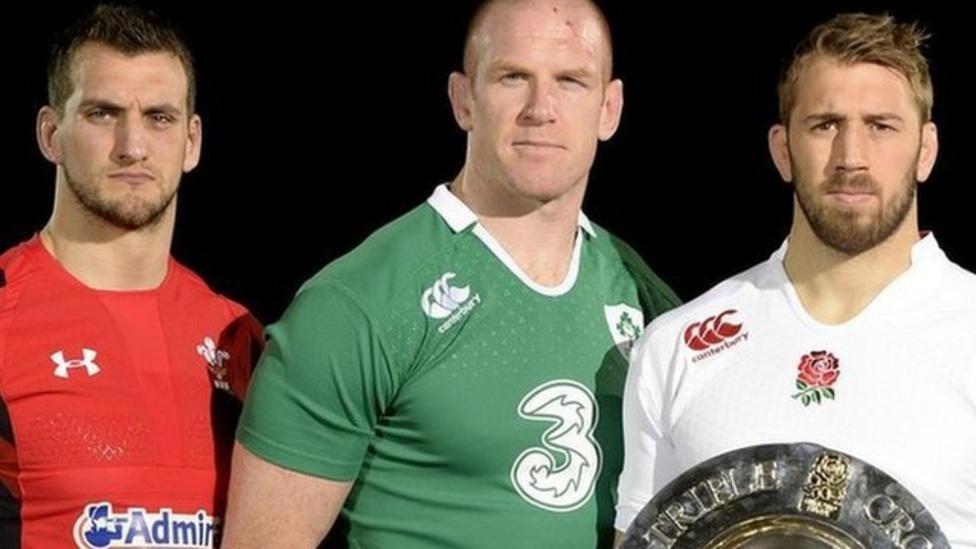 Who will win the Six Nations title?