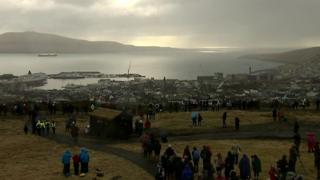 On Friday, people across the UK watched a very rare solar eclipse, where the Moon covered up the Sun.

A total solar eclipse was seen in the Faroe Islands, a group of islands north of Scotland.

This speeded up footage shows the moment the islands were plunged into darkness as the Moon blocked the light from the Sun. 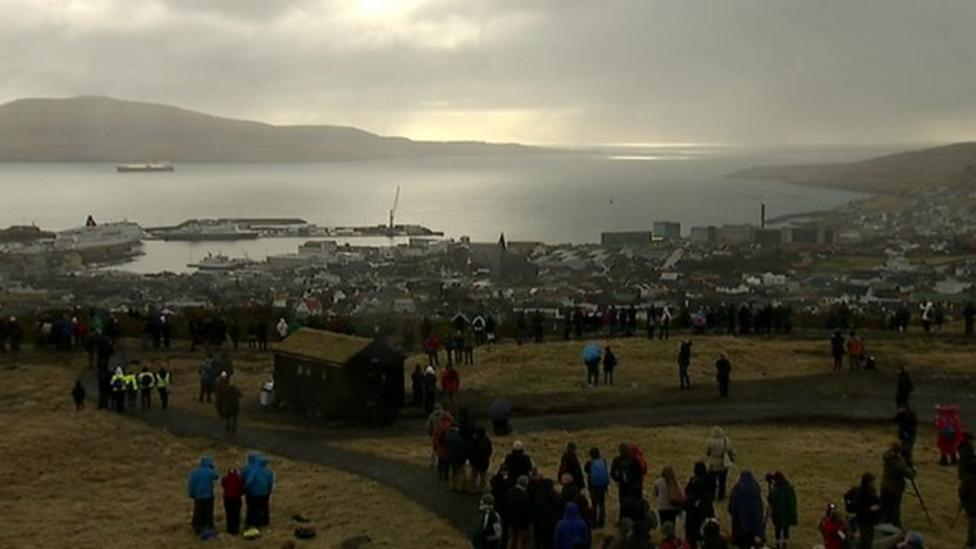