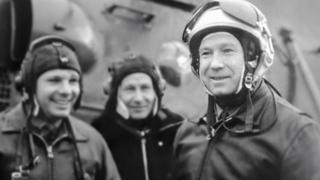 The first space walk in history

Fifty years ago the very first person to walk in space was floating around, more than 300 miles above the Earth.

In 1965 there was a race to carry out the first space walk, between the United States and what was then the Soviet Union.

Nobody knew how the human body would react to being in space, and the equipment was nothing like the high-tech gear worn now.

In the end, the Soviet Union won the race.

Cosmonaut Alexei Leonov made history when he floated outside his spacecraft for 12 minutes. But he nearly didn't make it back.

Watch Jenny's report for the full story of what happened. 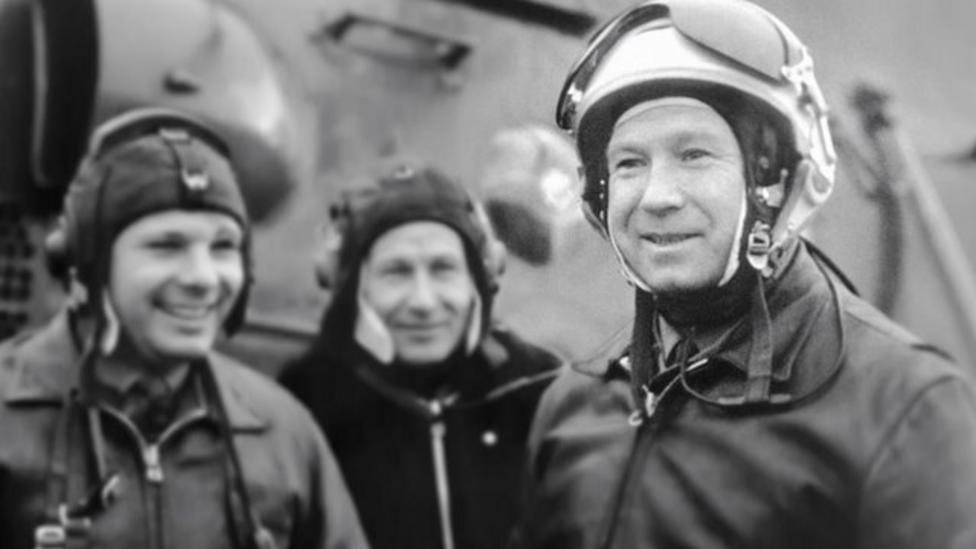 The first space walk in history