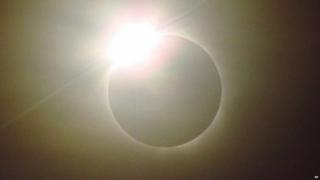 Eye experts have warned that taking selfies during the solar eclipse on Friday could result in serious eye damage - or blindness.

Daniel Hardiman-McCartney from the College of Optometrists said: "This could potentially be very dangerous because people might be tempted to look at the Sun as they try to get the perfect shot."

It's very dangerous to look directly at the Sun, even during an eclipse, and it can result in permanent eye damage.

Daniel said: "In 1999, when there was the last major eclipse, no-one really had smartphones or took selfies.

"As the eclipse is a relatively slow process, people might end up accidentally looking at the Sun for minutes," he added. 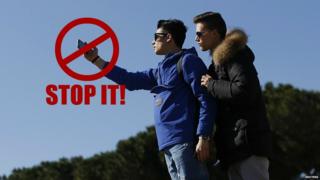 Reuters
Taking selfies: could be dangerous during an eclipse

He warned photo fans not to peek at the Sun when trying to take pictures.

He said: "When taking selfies, it would be easy to keep glancing back over your shoulder to make sure everything is aligned."

Guide: How to watch a solar eclipse safely