Charlotte/PETSAVERS
Junior 1st prize went to Charlotte, who cleverly put together this picture, sitting her hamster Pip behind glasses to portray its intelligence.

A picture of a hamster 'wearing' spectacles has been named the winner in the junior section of a pet photography contest.

The picture, taken by Charlotte, who's 14 and from Colchester in Essex, shows Pip the hamster on some books looking very studious!

Charlotte said: "She was originally the school hamster, but lives with me and my family in her retirement.

"To make my image I decided to gather some school textbooks and glasses to put Pip behind.

"I thought this was the best way to express her characteristics, as she is quite an intelligent hamster."

The charity PetSavers who run the competition each year, say they've had more entries this time than ever before. 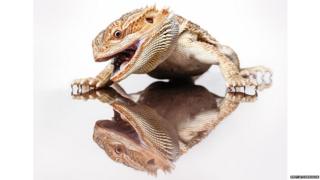 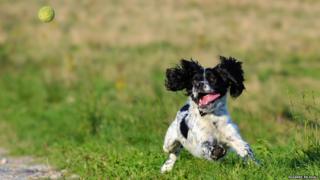 Roxanne Kelshall
3rd adult place went to Roxanne, for her picture named 'Ball Obsession'. The judges called it "an image full of life, showing what it's all about." 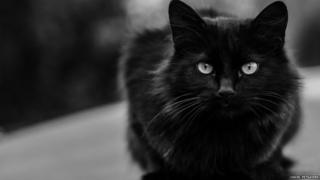 Louis/PETSAVERS
2nd Junior prize went to Louis who snapped his cat in black and white. The judges praised the "striking bright eyes, pin sharp, in a well-balanced composition". 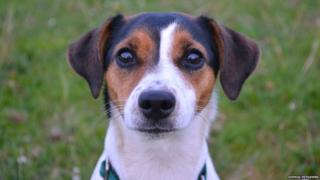 Our pick of the rest 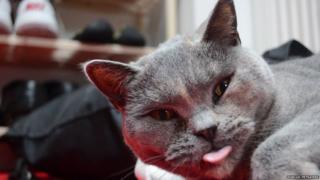 Marcus/petsavers
Marcus took this snap of his cheeky cat blowing a raspberry at the camera. 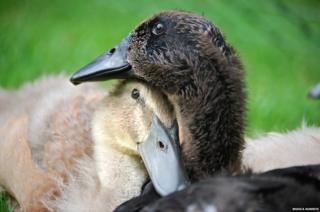 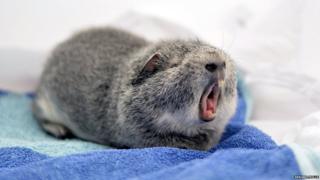 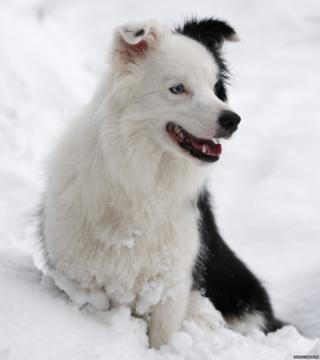 john cameron
John Cameron snapped this two-tone pooch, which has one side of fur white and one side black. He called the photo 'Winter Walk'. 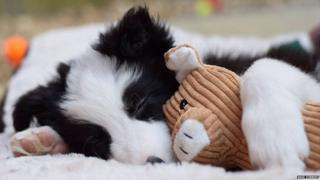 Amie hibbert
This snoozing puppy is called Dexter. He was caught on camera snuggled up with a soft toy, by photographer Amie.

Inspired by Weaselpecker: how to get great wildlife photos

Weasel on woodpecker photographer: 'It's almost a dream'