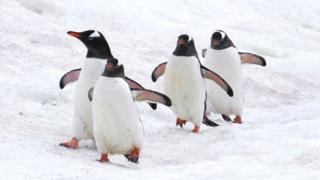 Scientists are studying penguins to work out how they developed their distinctive waddle.

"They have a very upright posture like a human, but they also have very short, crouched legs - it is very comical."

Experts have already discovered that waddling is the most energy efficient way for penguins to get about on land.

The scientists are now working out exactly how they do it, by encouraging the little birds to walk over a track covered with sensors.

As their body shape changed to help them fly through the water with ease, they became more and more clumsy on land. 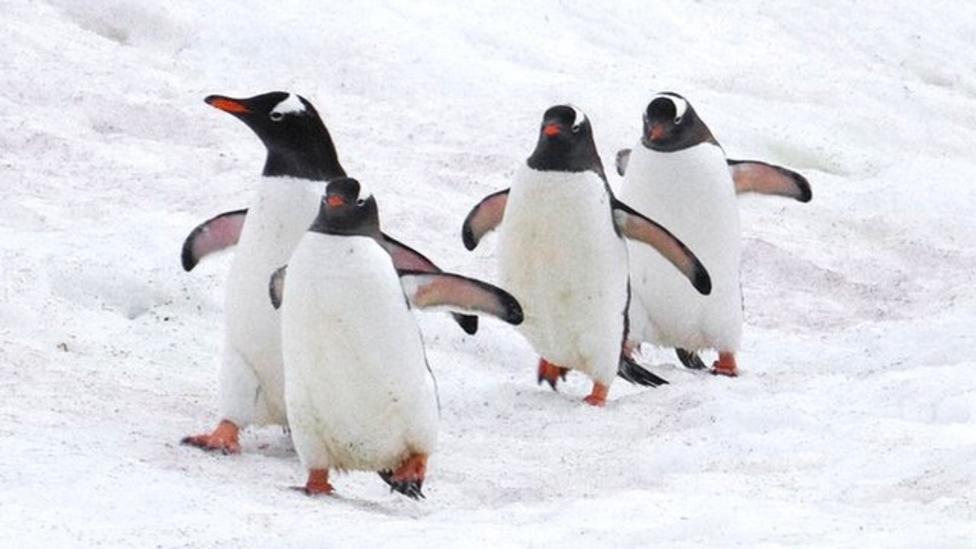