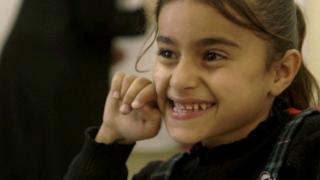 Four years have passed since the start of fighting in Syria.

The middle eastern country has been crippled by a brutal civil war since 2011.

Almost 4 million people have fled Syria since the start of the conflict, most of them women and children.

Many now live in refugee camps in neighbouring Lebanon, Jordan and Turkey.

Some of the children who have escaped the war now have the opportunity to go back to school.

Hayley's been looking at what it's like for the Syrian kids living and learning in a camp. 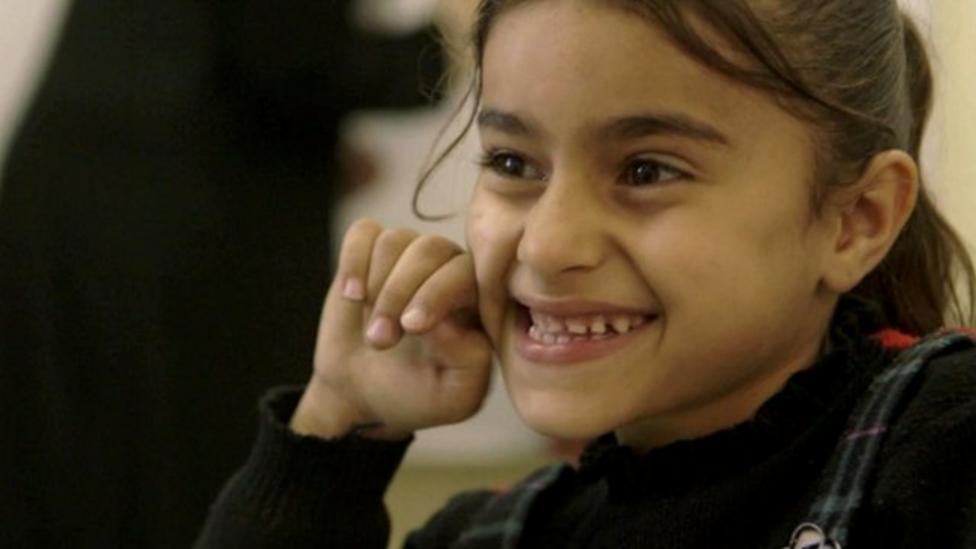