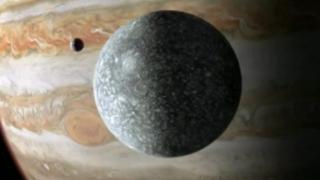 A new space study suggests it's very likely that Ganymede - the largest moon in the Solar System - has an ocean underneath its surface.

The data comes from the Hubble Space Telescope, which has been looking at the area around Jupiter.

According to Hubble it looks like there are oceans beneath the moon's icy crust, where living things could thrive.

Watch this report to find out more. 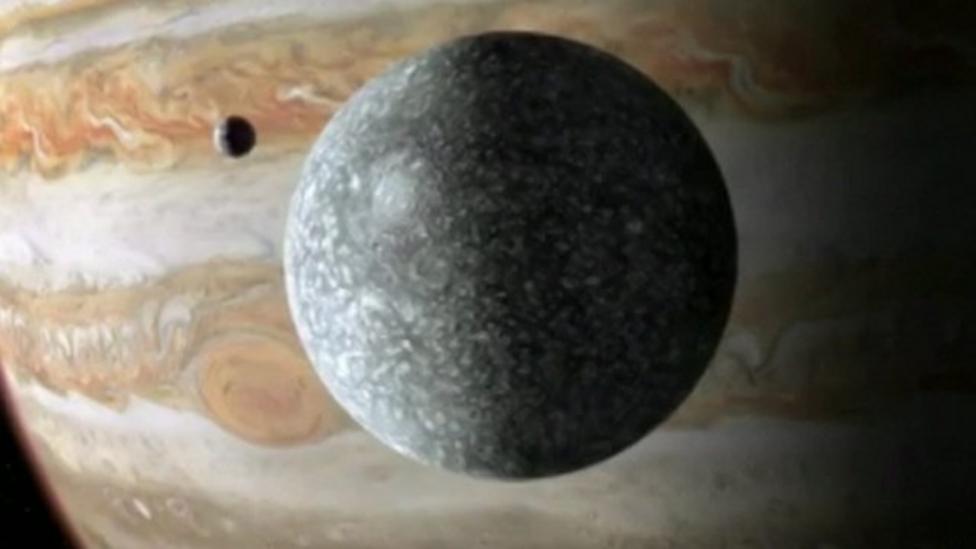