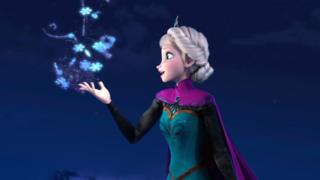 It's time to build another snowman because Disney have revealed another Frozen film is on its way.

It follows the huge success of the first film that won two Oscars in 2014 for best animated feature and best original song for Let It Go.

But if you can't wait for the sequel there'll be a seven-minute film called Frozen Fever being shown before Cinderella in cinemas later this month.