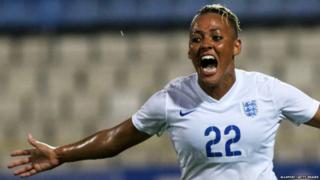 England's women are celebrating after winning the Cyprus Cup.

Lianne Sanderson's second-half goal was the only one of the game.

Arsenal striker Sanderson curled home the only goal of the game in the 67th minute.

It's the third time in seven years England have won it.

It means they'll go into this summer's World Cup in great form.

England kick off their World Cup campaign against Group F rivals France in Moncton on June 9.

Listen to their manager talk about their success. 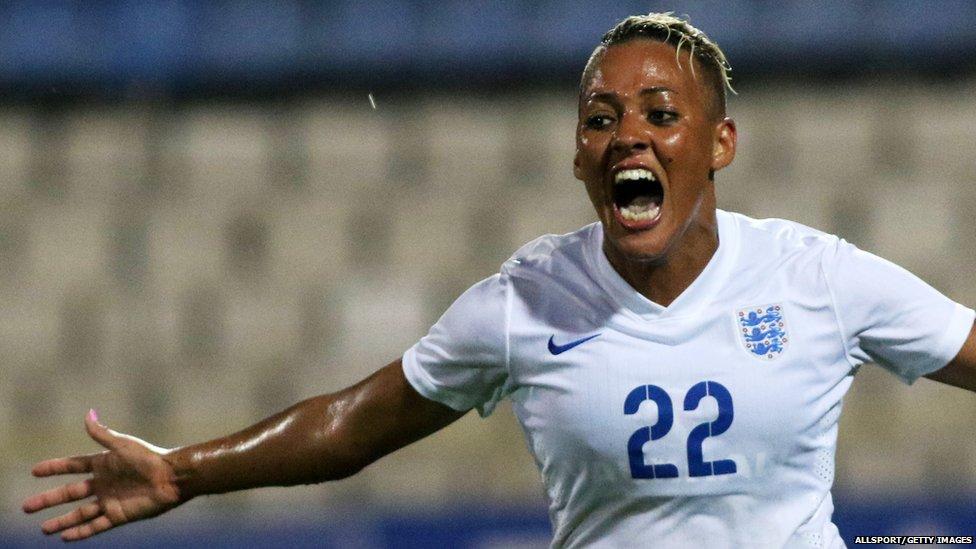