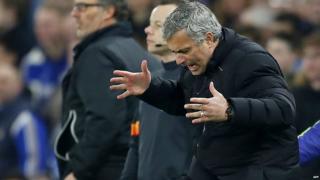 Chelsea are out of the Champions league

Chelsea had a place in the quarter finals of the Champions league in their grasp last night but they threw it away.

They were up one nil against Paris St Germain until former defender David Luiz headed in an equaliser.

But Thiago Silva sent PSG through with a late equaliser as the tie ended 3-3 on aggregate.

Jose Mourinho accepted the best side have gone through. He says his team must not allow last night's disappointment to affect their league form. Chelsea are out of the Champions league