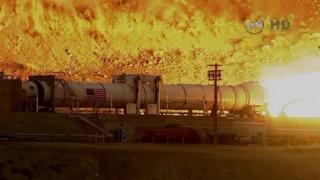 Testing the biggest rocket ever made

US space agency Nasa has run tests on the biggest rocket ever made, in the Utah desert, in the United States.

It's been many years since Nasa has had a rocket powerful enough to reach the Moon and beyond.

Now the agency has built one that could reach even further into space.

Watching the test-firing, Dr Adam Baker, a space travel expert from Kingston University, told the BBC that although it looks impressive, the technology isn't anything new. 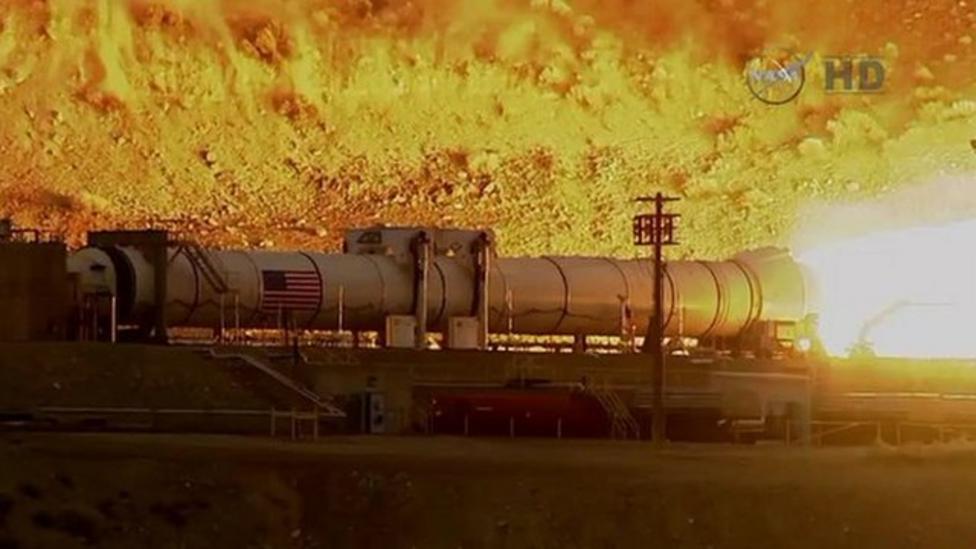 Testing the biggest rocket ever made