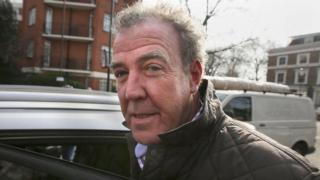 The after claims that presenter Jeremy Clarkson punched a producer.

The BBC says Sunday's programme won't be shown, after what it called a "fracas" between the presenter and one of the programme's staff.

It's thought the final two episodes in the series will be dropped too.

An online petition to "reinstate" Clarkson had been signed by more than 350,000 people by Wednesday lunchtime.

BBC Entertainment reporter Colin Paterson says the BBC faces a really tough decision over whether to keep Clarkson on screens. 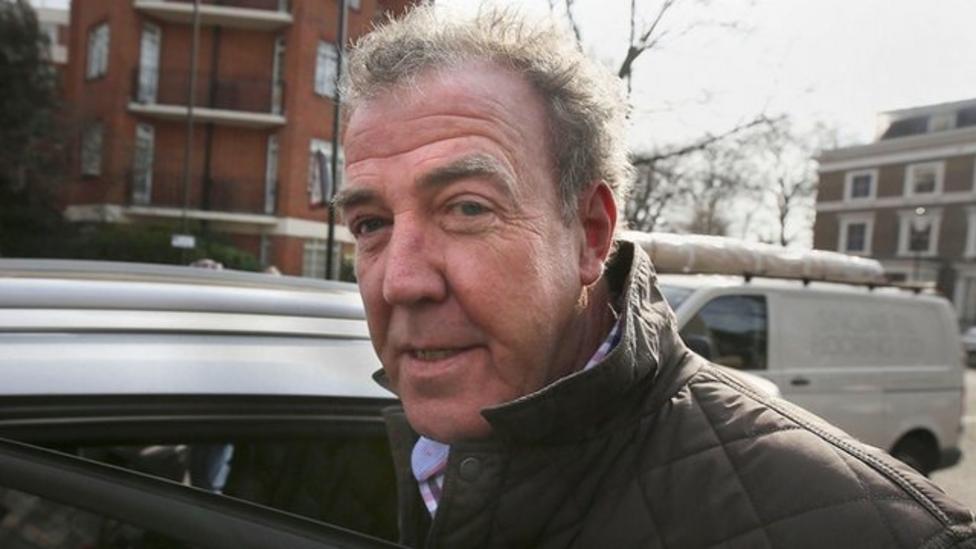