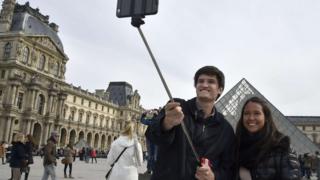 Your views on selfie stick ban

You have been telling Newsround your views on if the selfie stick should be banned.

Big figures like Barack Obama and Beyonce have used them but they haven't been as popular at some of the world's best known art galleries.

The National Gallery in London has announced it's banning the use of the sticks - and some art experts have warned they could be 'damaging' and get in people's way.

Are they right? Should selfie sticks be banned? You've told Newsround what you think. 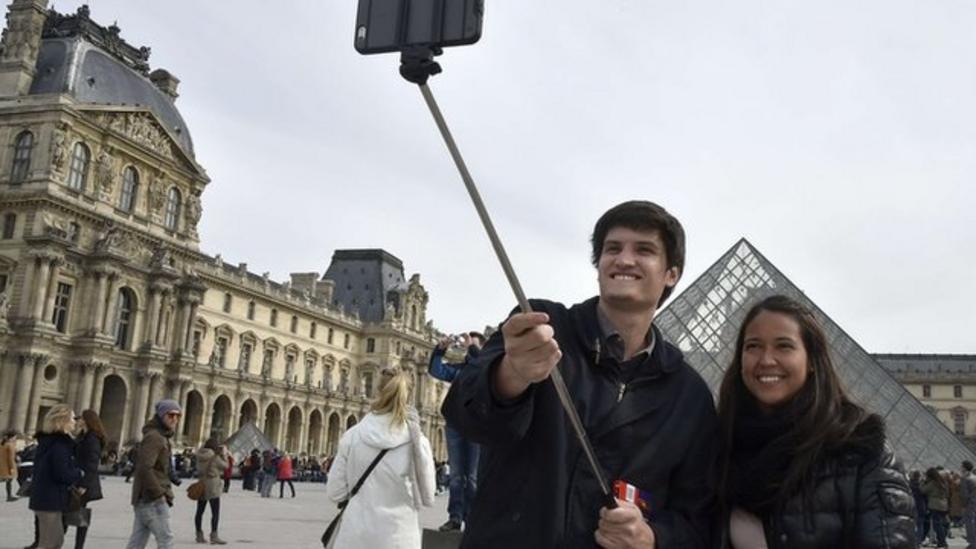 Your views on selfie stick ban