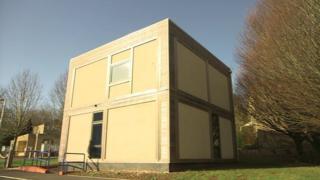 The buildings made of straw

If you know your fairytales, you'll know that if you build a house out of straw - it's not likely to end well! Just ask the Three Little Pigs.

But in the real world, the moral of that story might be proved wrong by some new houses being built in Bristol, in south west England.

Most buildings nowadays are usually made out of brick. But these new houses are being made out of straw.

It's not a new idea. Before bricks were made in huge numbers during the industrial revolution - houses of poorer people were made using many things, such as straw, wood and even animal dung!

But this new form of building is a bit more high-tech.

Ayshah's been to Bath - where the straw houses were first developed. 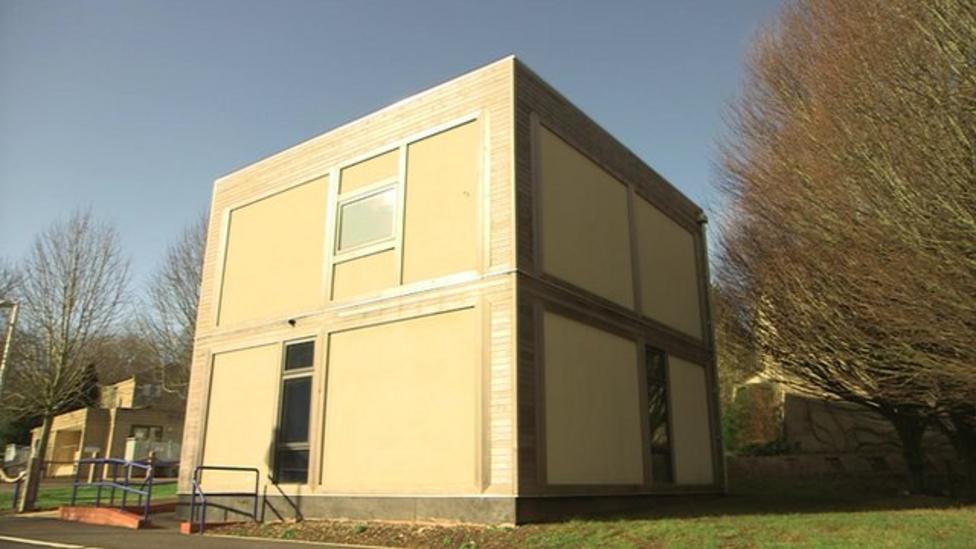 The buildings made of straw