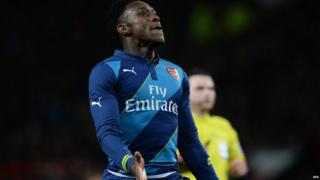 Arsenal through to FA Cup Semi-Final

Arsenal are through to the FA Cup semi-final, after beating Manchester United 2-1 at Old Trafford.

Former United striker Danny Welbeck scored the winner for the Gunners in the second half, against his former club.

Arsenal, who won the FA Cup in 2014, took a first half lead through defender Nacho Monreal, before Wayne Rooney headed in a quick equaliser before half-time.

They will face either Bradford or Reading in the semi-final on 18th April at Wembley.

Arsene Wenger said, "The win will boost the teams morale" for the remaining games in the Premier League. 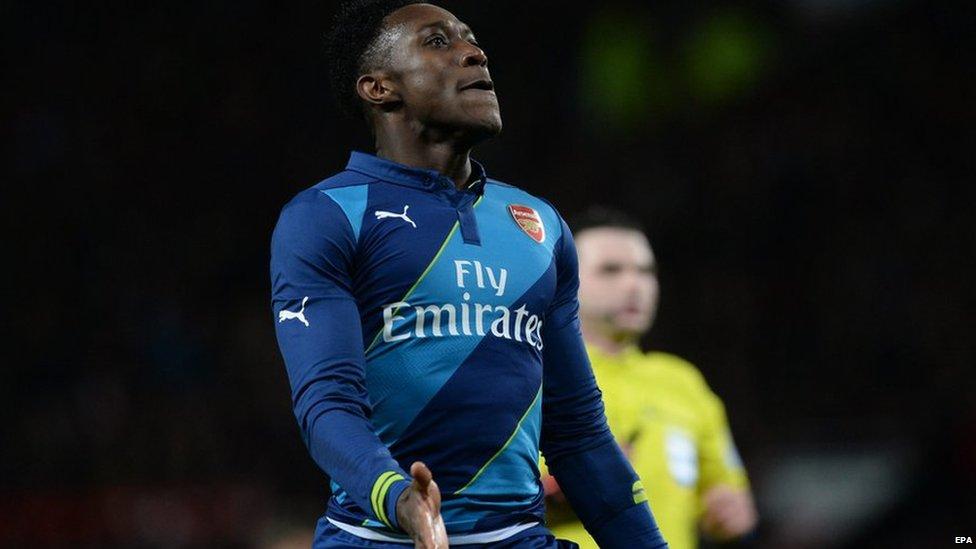 Arsenal through to FA Cup Semi-Final