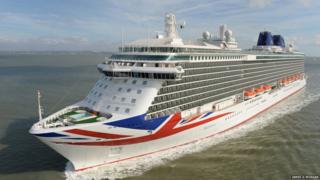 Her Majesty The Queen has officially named a huge new cruise ship, Britannia.

It's the fifth time the Queen has had the honour of naming a cruise ship.

But have you ever thought about how a ship gets its name? 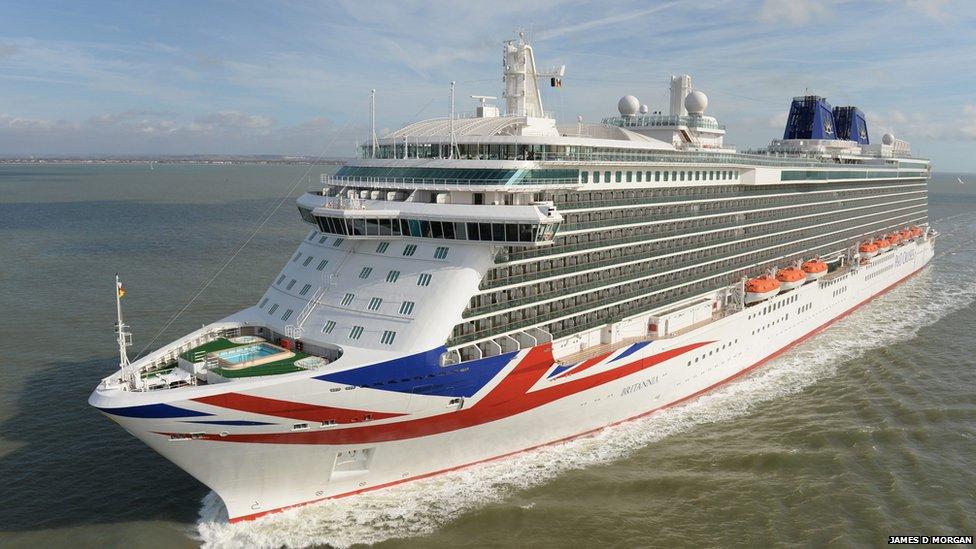