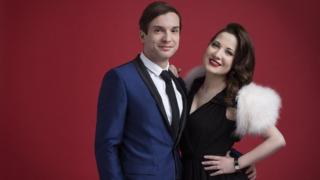 Newsround's been talking to Electro Velvet - the duo behind UK's Eurovision entry.

The pair have had mixed reviews since their song Still in Love With You was announced.

The song is a up-tempo electric swing track. They think because there are lots ballads this year, their song will stand out.

Bianca Nicholas was a contestant on The Voice in 2014. 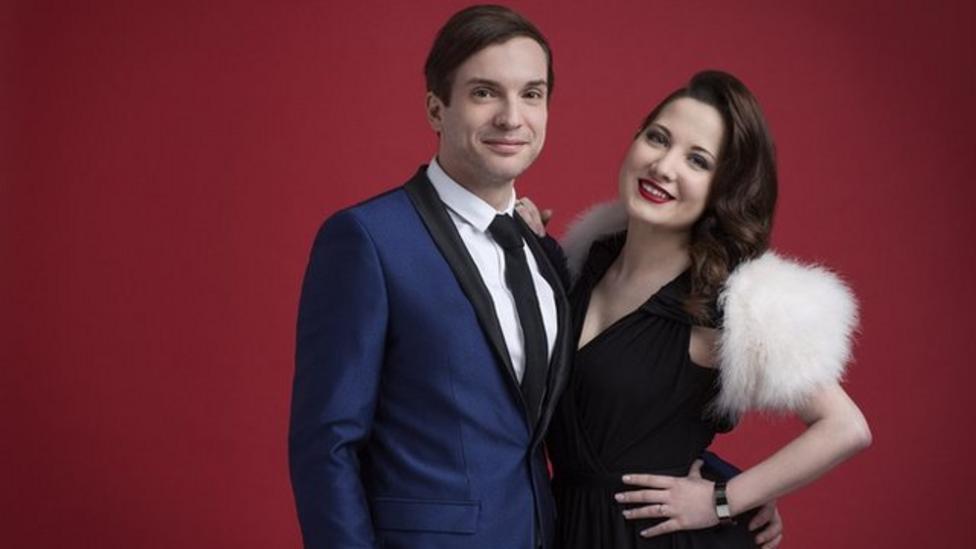