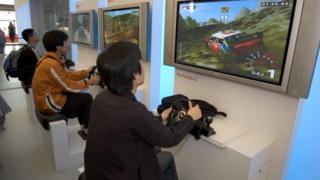 A new international report suggests that gaming regularly can help you to do better in tests at school.

Researchers tested 15-year-old girls and boys from 26 countries in 2012.

They wanted to find how gaming affected their learning, using computer and paper tests in maths, science and reading.

The results found that those who played single-player games every now and then, did better than those who never, or hardly ever, played games. 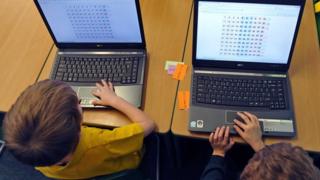 Single-player gamers did particularly well in computer tests to do with maths and problem solving.

The researchers think this could be because they're more familiar with computer games, so they're more at ease with tests on computers.

Regular gaming = not so good at paper tests

However, the researchers also found that those who played games every day or very regularly did worse on paper-based tests. 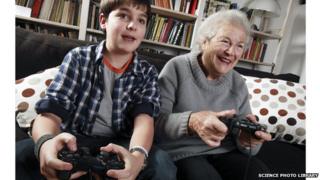 The report found those who played multi-player online games did a lot worse in both paper and computer tests.

Those who played single-player games did much better.

Online multi-player games are typically played late at night, and for long periods of time, which might make those who play them more tired and less able to concentrate.

The research was published by the international organisation the OECD, which helps governments come up with plans for improving life in their countries.