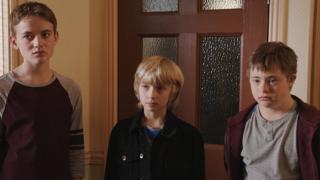 Ruben is 14 and will tonight make his acting debut in CBBC's hit show The Dumping Ground.

He plays Finn, a boy with Down's syndrome - the first regular character with a learning disability.

The show is filmed in Newcastle upon Tyne, which is more than 120 miles from where he lives - so Ruben had to stay away from home while filming.

Ruben's been has been speaking about the exciting experience!

Watch CBBC - The Dumping Ground on CBBC on Friday at 5.30pm, or catch up with the whole series on CBBC iPlayer 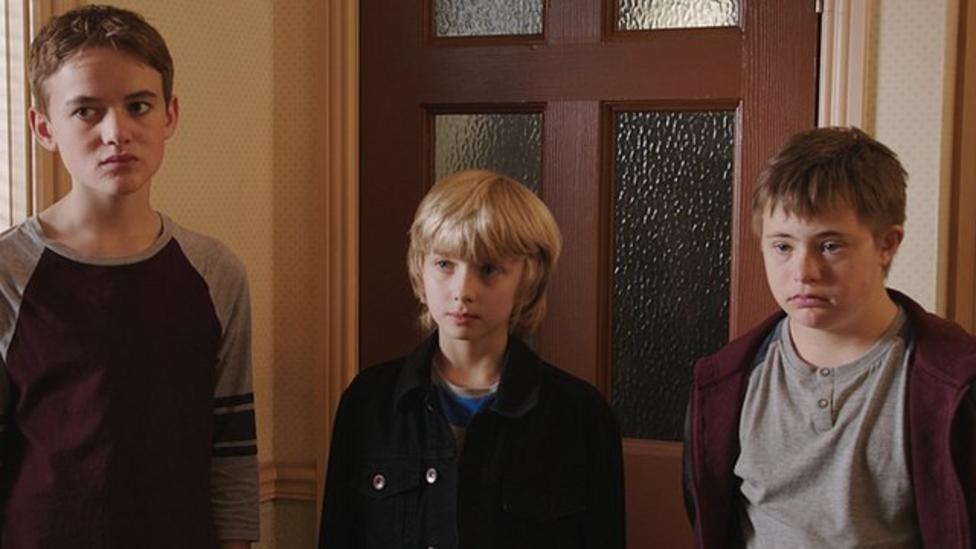