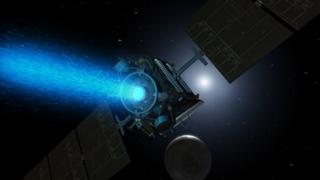 Ceres is 950km across and is the largest object in the asteroid belt - a band of rocky bits and pieces that lies between Mars and Jupiter.

For the next 14 months, the Dawn probe will study Ceres to find out more about the birth of the Solar System.

It will be the first time a spacecraft has visited one of the dwarf planets.

Hayley's got more on the mission. 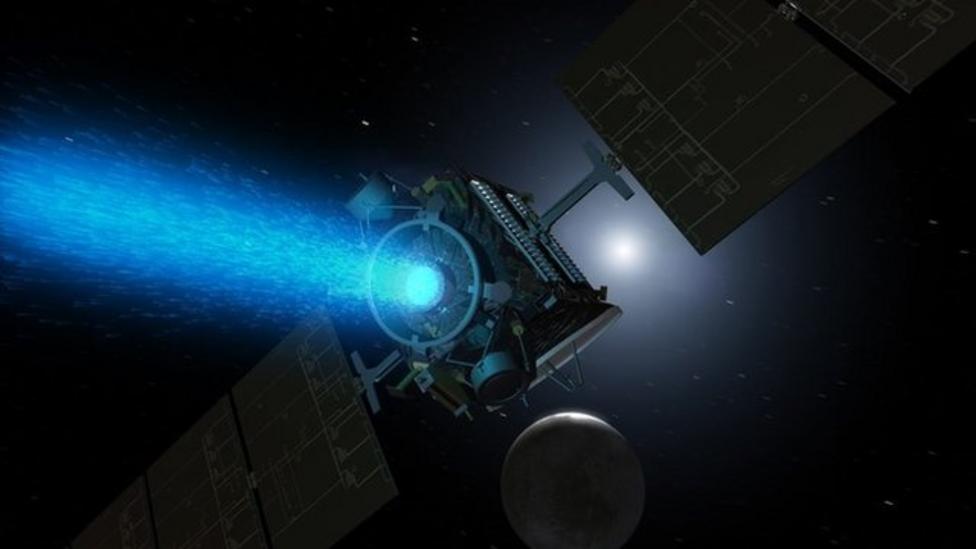