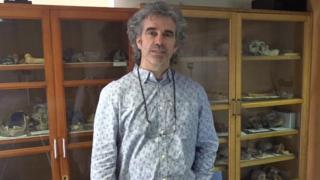 'First human' older than once thought

Scientists have found a jawbone that they say proves the first humans were alive much earlier than we thought.

It was found in the African country of Ethiopia, which is thought to be where humans first evolved.

The researchers say the discovery shows the most important change between apes and humans.

Until now, the oldest known human bones were from 2.35 million years ago.

Prof Brian Villmoare of the University of Nevada in Las Vegas, who led the study, believes the jawbone shows a clear link between our own kind and apes.

This jawbone has much smaller back teeth than "Lucy": one of the things that define us as human.

But Prof Chris Stringer of London's Natural History Museum says while this jawbone is an important find, on its own it's not enough to tell how human this creature was.

"These new studies leave us with an even more complex picture of early humans than we thought," he says.

"They challenge us to consider the very definition of what it is to be human. Are we defined by our small teeth and jaws, our large brain, our long legs, tool-making, or some combination of these traits?" 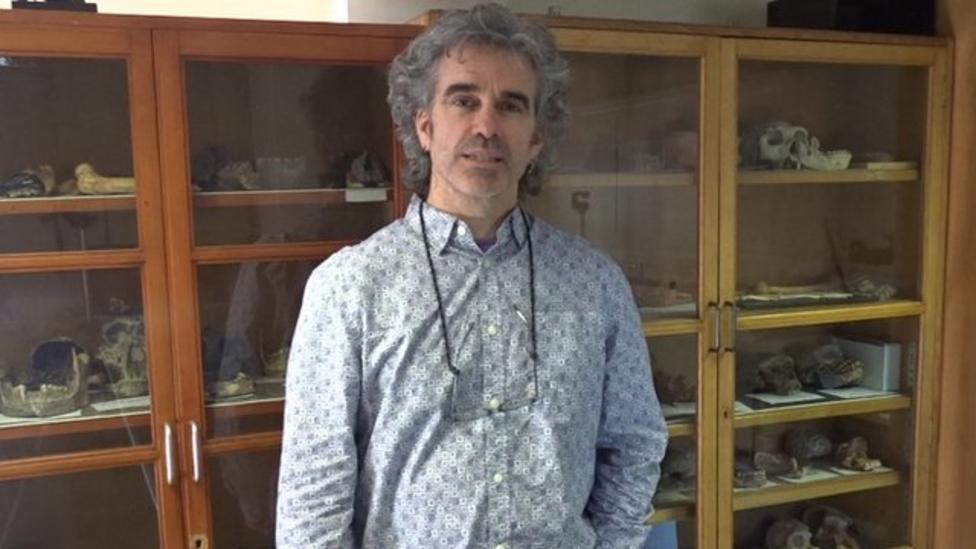 'First human' older than once thought