What is stammering and how are people affected?

People who have a stammer often find it hard to get across what they want to say: they sometimes get stuck trying to say certain words, or are not able to say them at all.

They can repeat words or sounds without meaning to.

Having a stammer is something you have no control over, and can make you feel embarrassed or frustrated. 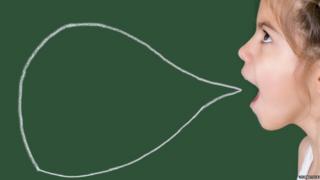 Thinkstock
Stammering is less common for girls than boys

Stammering varies from person to person, and sometimes people who have a stammer can speak clearly for long periods of time without stammering.

It can also be called "stuttering", or having a speech impediment.

It affects lots of people...

Stammering is more common in boys than girls, and around one in 20 children under the age of 12 in the UK will have a stammer at some point.

Currently there are around 150,000 children and young people living in the UK who have a persistent stammer, which means it won't go away. 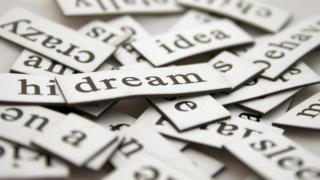 People who stammer sometimes struggle to get their words out

How can it be helped?

There are lots of different speech and language therapists who can help people with stammers and teach them techniques to speak more confidently.

Often people who get help from doctors and speech therapists when they are younger, say it has a massive improvement on their stammering as they grow up. 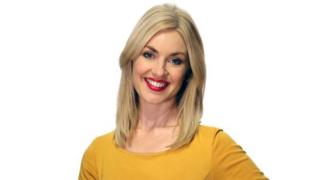 Newsround's Hayley had a stammer

From the age of about four, until I was 12, I had a stammer.

A stammer is when you find it really difficult to speak and struggle to get your words out. You can end up repeating a sound over and over again, or sometimes you just can't get any sound out at all.

It made life pretty tricky for me sometimes, I got teased at school and speaking in front of the class was really scary. After many years of struggling to speak, I got some lessons to help control it, and when I did finally beat the stammer, it gave me much more confidence to go out in public and speak.

My stammer still comes back occasionally and I still use all the lessons I learnt when I was a kid to control it. It will never leave me but I think it's made me a better person. I think anyone who has a stammer is very brave and shouldn't let anything stop them speaking out.

Famous folk who had a stammer... 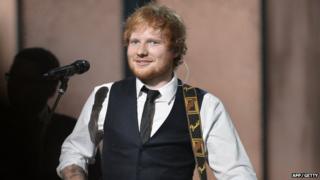 AFP/Getty
Ed Sheeran used to stammer when he was younger

Brit award-winner and singing-superstar Ed Sheeran used to have a stammer when he was at school.

He said it started when he was about nine, and he used to feel very self-conscious of it, but now he said he has learnt to control it, and he said it is kind of gone.

But he says it sometimes comes back when he is feeling stressed or under pressure. 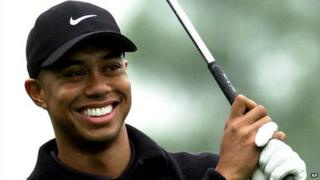 Golfing world champ Tiger Woods also used to have a stammer when he was younger.

He said the competitiveness of golfing really helped him to overcome it.

He apparently also used to talk to his dog until he fell asleep to help him practise.

In an interview about his stammering he explained how it felt trying to speak with a stammer: "The words got lost, you know, somewhere between the brain and the mouth.

"It was very difficult, but I fought through it. I went to a school to try and get over that, and I just would work my tail off." 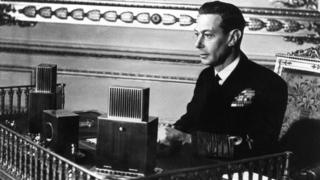 An Oscar-winning film - The King's Speech - was made about King George VI, the Queen's father.

When he was king he used to stammer during his public speeches.

His wife asked a speech therapist called Lionel Logue to help him practise some techniques to help his stammer, and after a while his speaking improved.