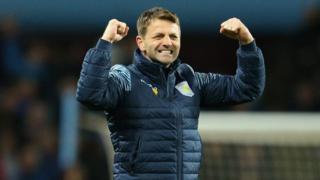 Villa are alive and kicking - Sherwood

Aston Villa manager Tim Sherwood jokes he would "try anything" for a win and says "someone shined down on" his side in their 2-1 victory over West Brom at Villa Park.

Saido Berahino equalised Gabriel Agbonlahor's first-half goal, before Ben Foster brought down Matthew Lowton with seconds remaining to give Christian Benteke the chance to score from the spot.

It was Villa's first spot kick since January 2014 - their last one was also taken by Benteke against West Brom. 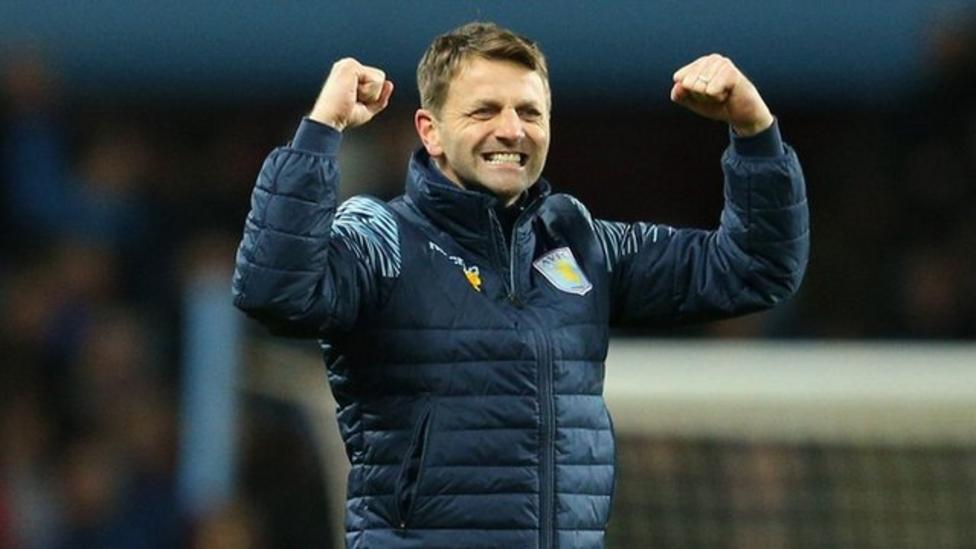 Villa are alive and kicking - Sherwood