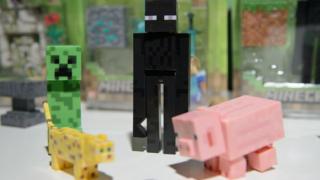 A new list of the world's richest people is out and it shows there are more billionaires than ever before.

There are a record 1,826 billionaires across the globe and topping that list is Bill Gates, the co-founder of Microsoft.

But he's no stranger to the top spot - he's been named the richest man in the world in 16 out of the last 25 years!

Minecraft creator Markus Persson made the list and 24-year-old Snapchat co-founder Evan Spiegel has been named the youngest billionaire. 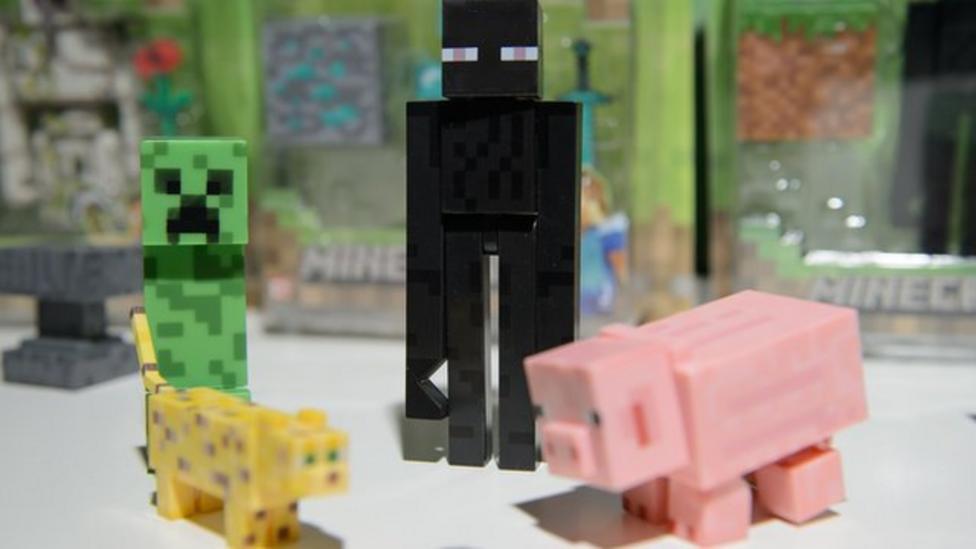