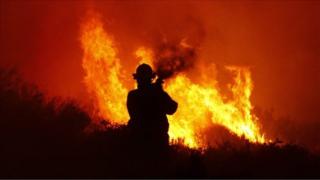 Wildfires have been burning for several days on Table Mountain, near Cape Town in South Africa.

More than 150 firefighters have been battling the flames, which have destroyed some people's homes and turned huge areas of plants to ash.

Authorities are planning to bring in another 250 extra firefighters from other parts of the country.

No-one has been killed but some people had to have treatment after breathing in smoke and for minor burns.

A firefighter was also hurt by an explosion and taken to hospital.

The fire began on Sunday, and strong winds have fanned the flames, spreading the destruction.

Wildfires are common in the area at this time of year but this fire is one of the worst in recent years. 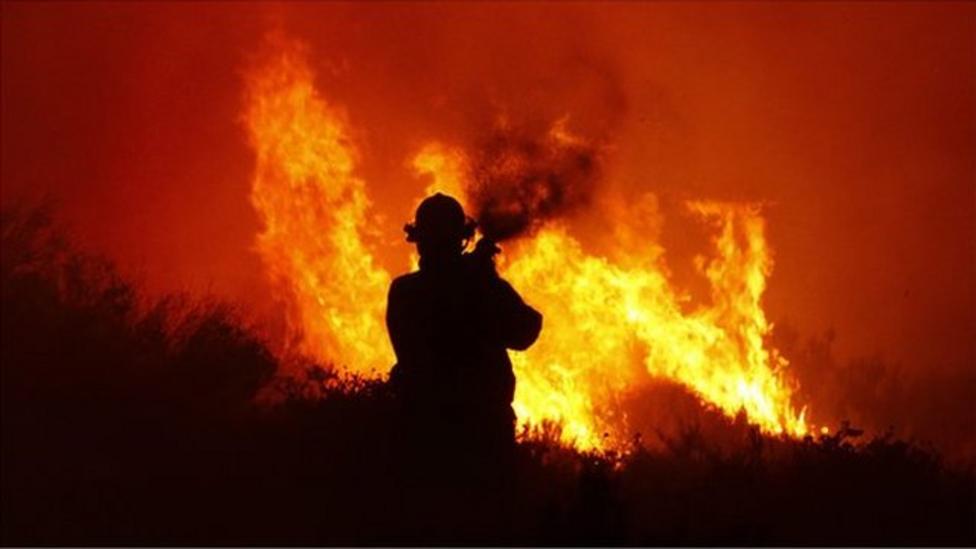