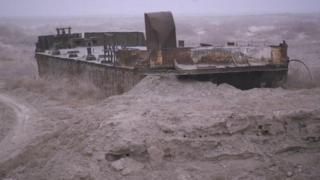 Forty years ago the Aral Sea was bustling with fishermen and boats - but now it's almost completely disappeared.

The 26,000 square miles of sea is now called Aralkum or 'The Aral Sands' locally.

It's thought to have started drying up when lots of dams and canals were built in the 1960s.

They stopped two big rivers from providing water into the Aral Sea - and the sea started shrinking.

Ricky finds out what's being done to save this disappearing sea... 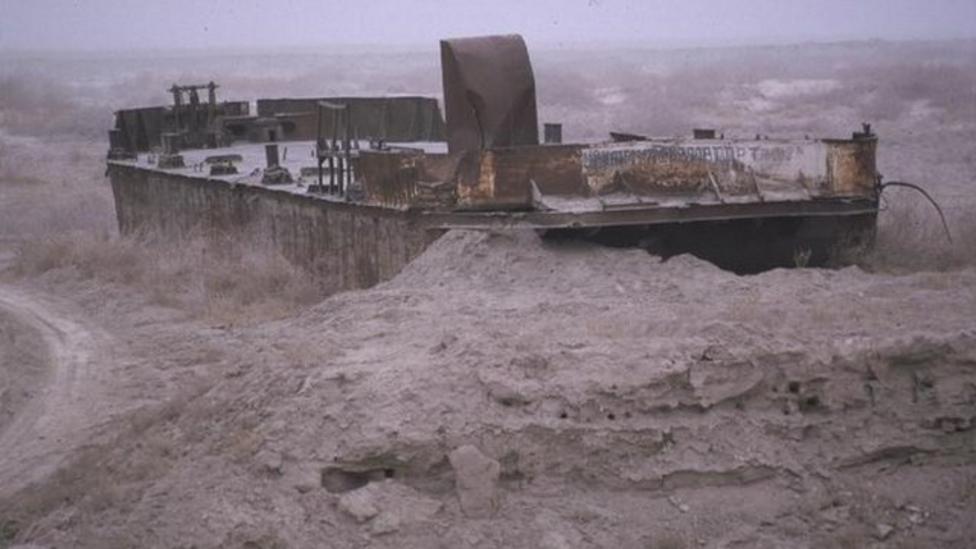