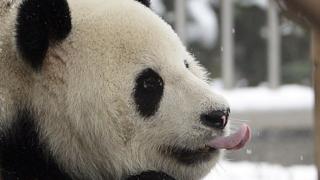 Good news for giant pandas - the number living in the wild in China has gone up over the last decade.

Nearly three quarters of the pandas live in China's south-western province of Sichuan.

The number of giant pandas in captivity has grown too - almost 200 more now than there were back in 2003.

Ginette Hemley, from animal charity World Wildlife Fund, says it's great news: "The rise in the population of wild giant pandas is a victory for conservation and definitely one to celebrate.''

But the latest count says the main threat to the panda numbers is the building of roads and power stations. Over 300 hydropower stations and 800 miles of roads have been built in areas where giant pandas live. 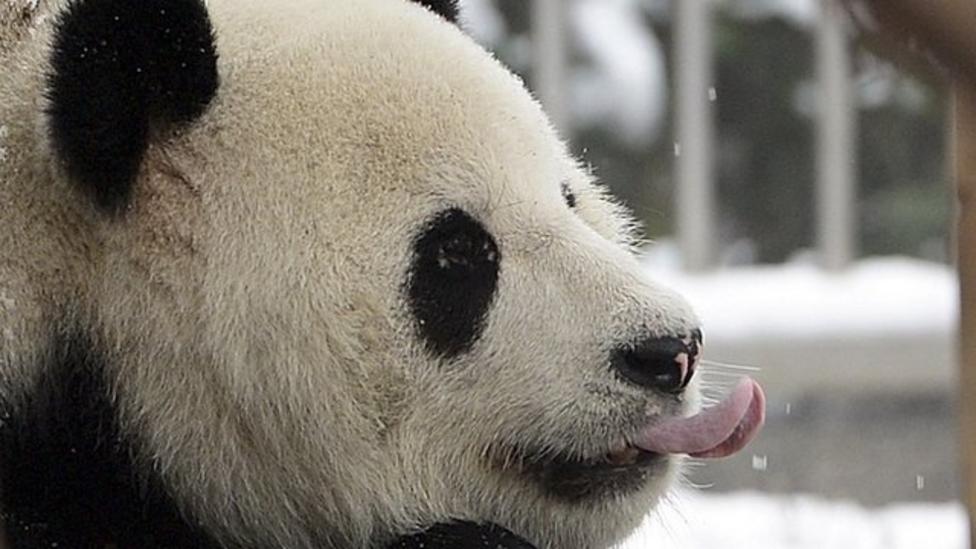