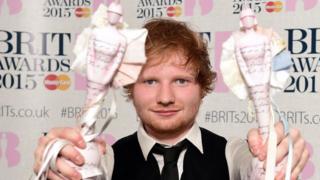 Ed Sheeran and Sam Smith both walked away with two prizes at this year's Brit Awards.

Ed scooped the night's main award, album of the year, for his record X - which was the best-selling record of 2014 in the UK.

"I was really worried about this album," he said, accepting his trophy from actor Russell Crowe, "it took a long time to make."

He added it had been a "very, very good year for British music". 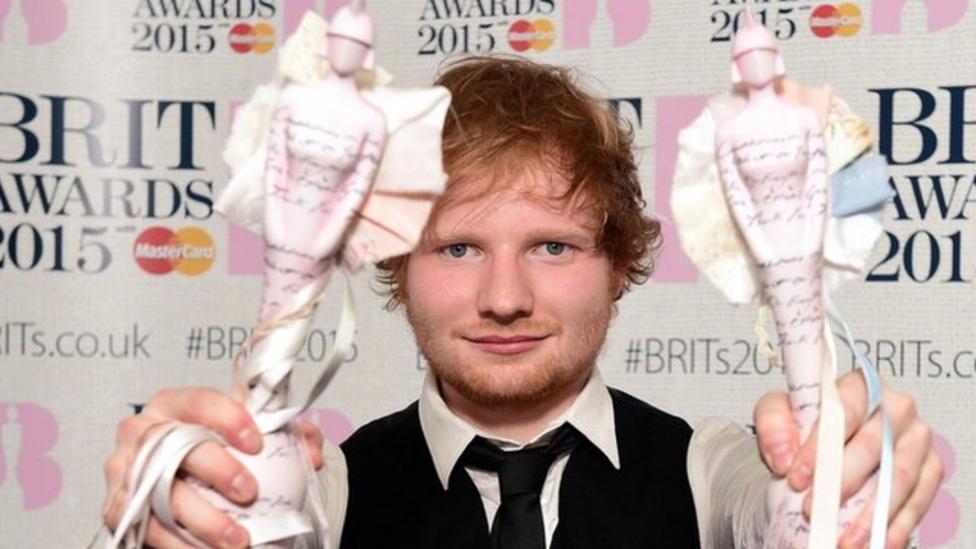