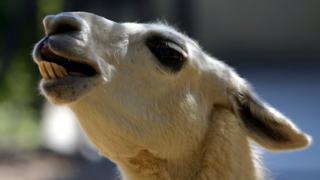 Llamas on the loose!

Two cheeky llamas have been on the run through the streets and gardens of Arizona, America.

Cars and golf carts had to stop in their tracks to avoid the two animals - one black llama and one larger white llama.

It was captured on camera and the television footage showed the creatures darting through the streets at lunchtime.

It took a long time for authorities to catch the two animals but eventually, after an hour, they were caught and taken back to a horse trailer.

Check out the clip to see the llama drama for yourself! 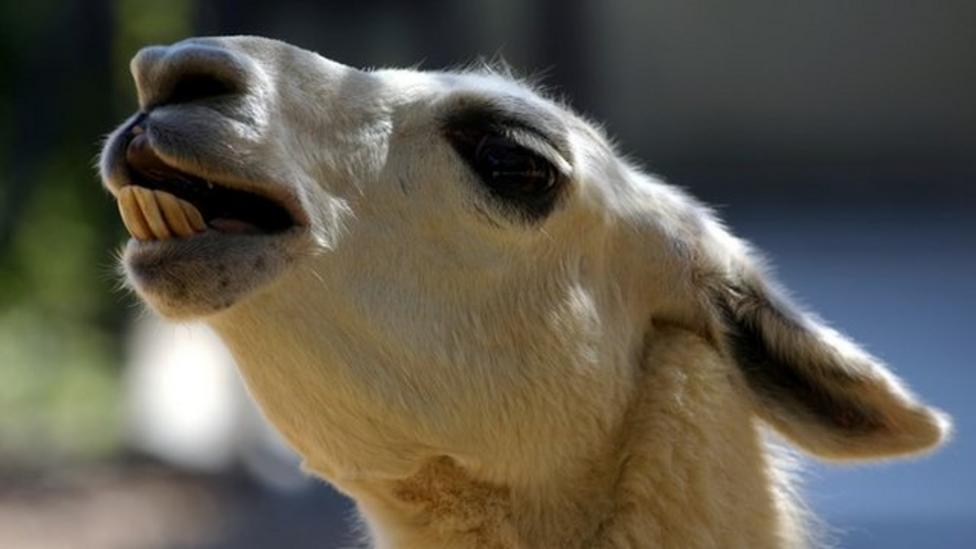 Llamas on the loose!