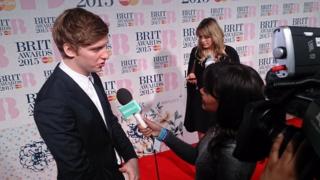 Newsround on the Brits red carpet

Ed scooped the night's main prize, album of the year, for his record X - which was the best-selling record of 2014 in the UK.

"I was really worried abut this album," he said, accepting his trophy. "It took a long time to make."

The star added it had been a "very, very good year for British music".

Check out this special extended video of Leah talking to lots of music stars on the Brit Awards red carpet. 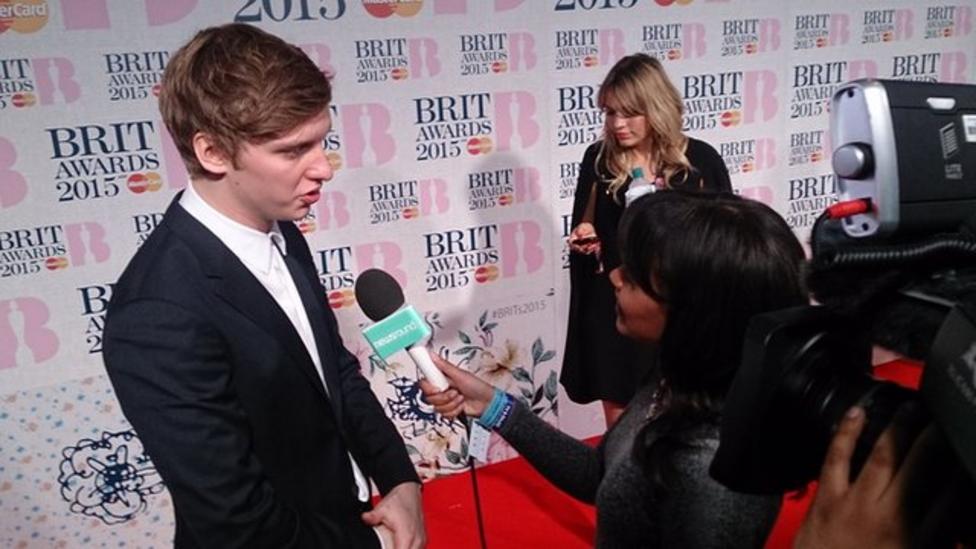 Newsround on the Brits red carpet