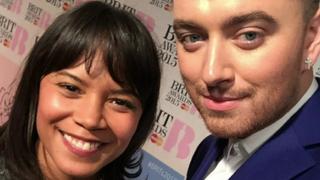 Ed scooped the night's main prize, album of the year, for his record X - which was the best-selling record of 2014 in the UK.

"I was really worried abut this album," he said, accepting his trophy. "It took a long time to make."

The star added it had been a "very, very good year for British music".

Leah was at Brits for Newsround and caught up with lots of stars on the red carpet... 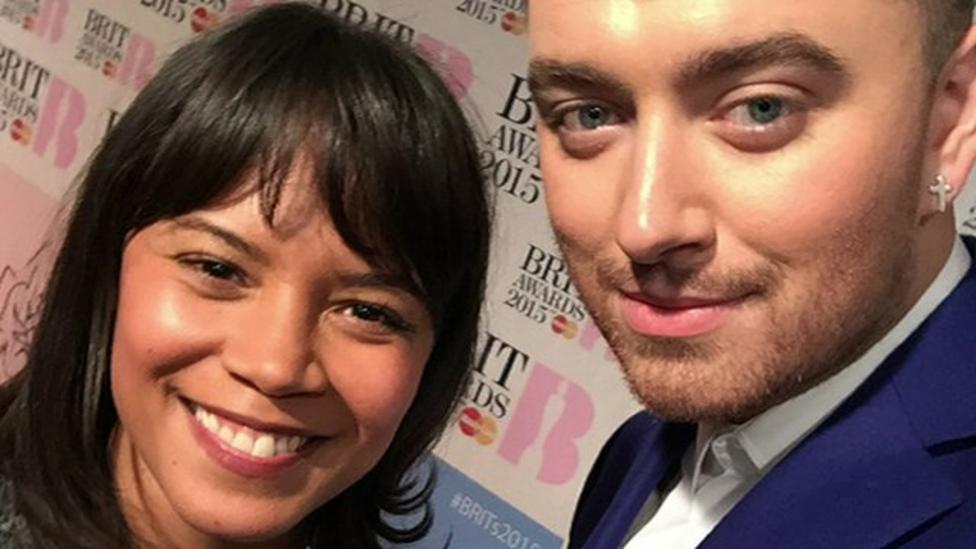