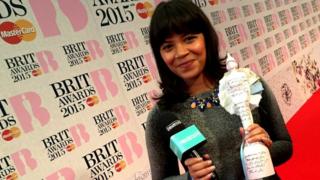 It's the 2015 Brit Awards on Wednesday night with a 'battle of the boys' to scoop the most prizes.

James Bay has already been announced the winner of the Critics' Choice Award.

Leah's got the gossip on the red carpet as the stars start to arrive for the big night.

Make sure you watch Newsround on Thursday morning for Leah's full report on the night's big winners!

Test your Brits knowledge by playing our special quiz. 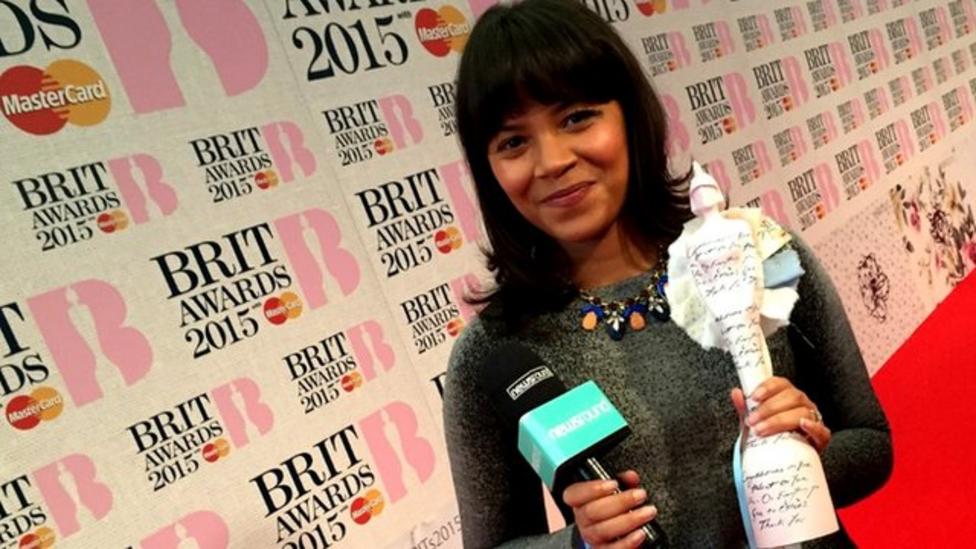